RM, leader of the K-pop band BTS, launched on Friday his solo career with the release of his album "Indigo".

The rapper will be the third member to release solo material this year, following J-hope and Jin.

The album will be RM’s first official solo release since the seven-member K-pop boy band announced a hiatus to pursue individual music releases. 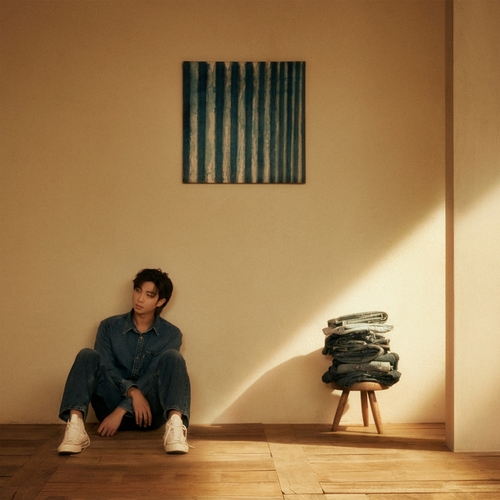 In a statement, RM stated that the solo debut album "Indigo" is just like himself and will be another starting point of his nine-year musical career.

"It was 2019 when I first conceived the idea of making 'Indigo'," RM said in a video released through his agency, Big Hit Music, to introduce the new album. "It's an album that contains all my feelings, worries, and thoughts just like a diary."

He said it will be more "Kim Nam-joon like" than his previous unofficial releases and be another starting point, referring to his original Korean name. It was in this context he came up with the title, "Indigo."

"To express my changed tendencies, colors and thoughts, I wanted to contrast with the black-and-white atmosphere of 'mono.' So, I wondered what it would be like to start my formal album with this natural basic color," RM said.

"Indigo is the basic color of jeans that comes from nature," he added.

The album has a total of 10 tracks, including its main singles "Wild Flower", "All Day", and "Closer",

He noted that "Wild Flower" has lyrics about his wish to live just like a calm wildflower, not a flame that is flamboyant but disappears in an instant.

"Wild Flower" also features vocals from South Korean rock singer Youjeen,  a vocalist of mixed K-pop band Cheery Filter, participated in the song as a featured artist, although she was not featured in the music video.

"I think the story that I wanted to tell gained the potential for broader approach when Cho's rocking and powerful vocal was added to the song," he said. 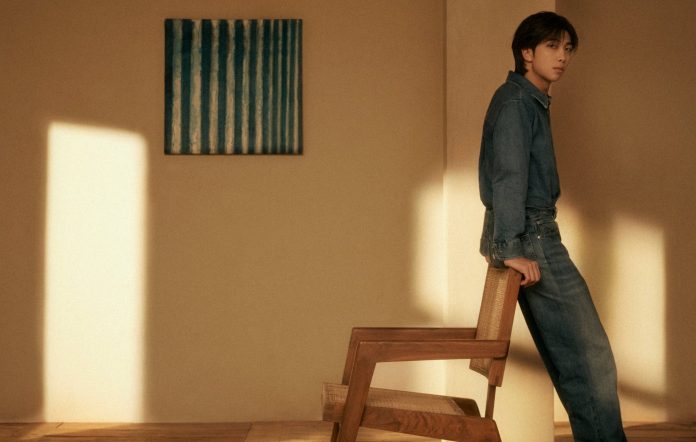 For the album's cover and concept photos, he used "Blue," an artwork by late Korean painter Yoon Hyung-geun, known to be one of his respected and favorite artists.

Most recently, RM was the only K-pop artist chosen as one of 35 "innovators" in the art scene by American art news outlet Artnet.com.