American singer-actress Mandy Moore has been tapped as the female lead opposite Edgar Ramirez in the second season of Peacock’s "Dr. Death" anthology series, based on the Wondery podcast.

It will feature the “Miracle Man” storyline from the third season of the Wondery podcast. Paolo Macchiarini (Ramirez) is a charming surgeon, renowned for the innovative operations that earn him the nickname “Miracle Man”.

When investigative journalist Benita Alexander (Moore) approaches him for a story, the line between personal and professional begins to blur. She falls into a whirlwind romance with Paolo only to realize she’d be uncovering more about him than she would have ever imagined.

As Benita learns how far Paolo will go to protect his secrets, a group of doctors halfway across the world makes shocking discoveries of their own that call everything about the “Miracle Man” into question. 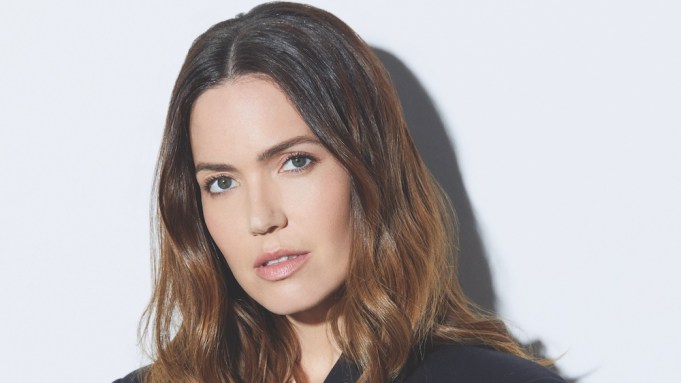 Jennifer Morrison, reuniting with Moore following her role on "This Is Us", and Laura Belsey will split directing duties. Morrison is set to direct episodes one to four; Belsey will direct 5-8.

Moore portrayed Rebecca, the matriarch of the Pearson family, in all six seasons of the acclaimed NBC series "This Is Us", a role which earned her multiple Emmy, Golden Globe, and People’s Choice Awards nominations.

The actress is working on multiple projects under the new pod deal she signed recently with 20th Television for her Roll With The Punches production company.

Moore also is a prolific singer-songwriter who released her seventh album "In Real Life" in May. Her recent film credits include "Midway" and "The Darkest Minds".