Egyptian actor Ahmed El Sakka's new play “Sayidati Al Jamila" (My Fair Lady) is scheduled to make its debut in December, within the activities of Riyadh season, in Saudi Arabia.

The play will be hosted from December 6 to 10 at the Bakr Al-Sheddi stage, in Riyadh. 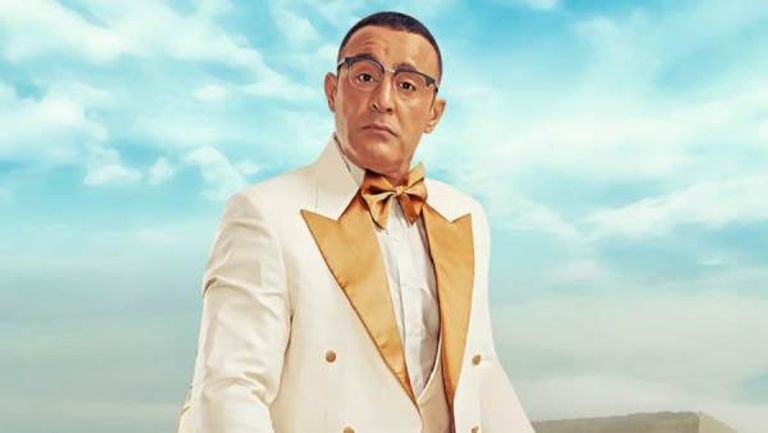 El Sakka is set to star opposite actress Reem Moustafa in the play.

The play marks El Sakka return to the stage after 19 years of absence. He made his last theatrical performance in the 2003 play "Kedah Okay". 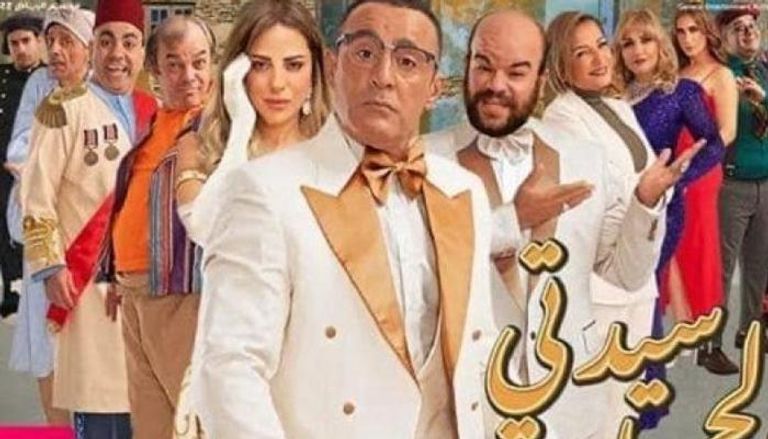 “Sayidati Al Jamila" is a modern reimagining of the 1969 play of the same title that starred Fouad El Mohandes and Shwikar and Fouad Al-Mohandes, and the adapted by the late Bahgat Qamar.

The play was adapted from a musical based on George Bernard Shaw's 1913 play Pygmalion. 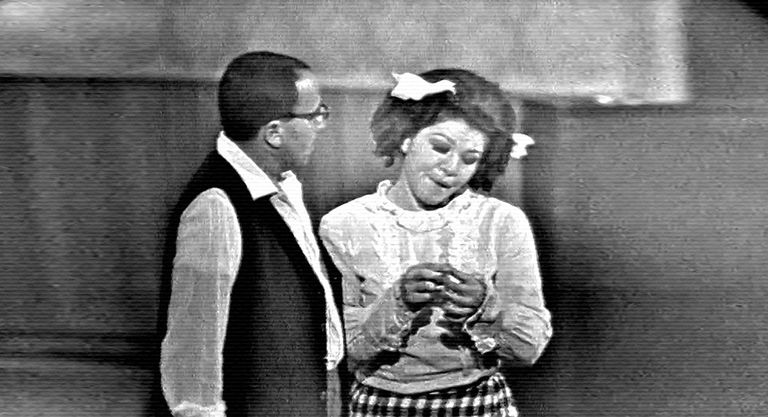 El Sakka, born on March 1, 1973, is an Egyptian actor. He graduated from the Academy of Arts.

He established himself as an actor in 1998 when he co-starred in the film “Saeedi Fil Gamaa El Amrekeia” (Saeedi in the American University).