Anani Follows up on Latest Developments in Multimedia, Graphics for GEM Display

Minister of Tourism and Antiquities Khaled El-Anany held a meeting to follow up on the latest developments of the scientific and archaeological content related to multimedia and graphics for the second phase of the Grand Egyptian Museum (GEM) development works, which is scheduled to be displayed in the main exhibition halls upon its opening.

During the meeting, The minister reviewed all multimedia works, films, graphics, scientific texts and identification cards, as well as the modifications made to reflect the luxuriance of the museum display.

El-Anani directed the need to commit to completing all work in accordance with the specified times.

The meeting was attended by Atef Moftah, General Supervisor of the Grand Egyptian Museum, Mustafa Waziri, Secretary-General of the Supreme Council of Antiquities, as well as top antiquities officials. 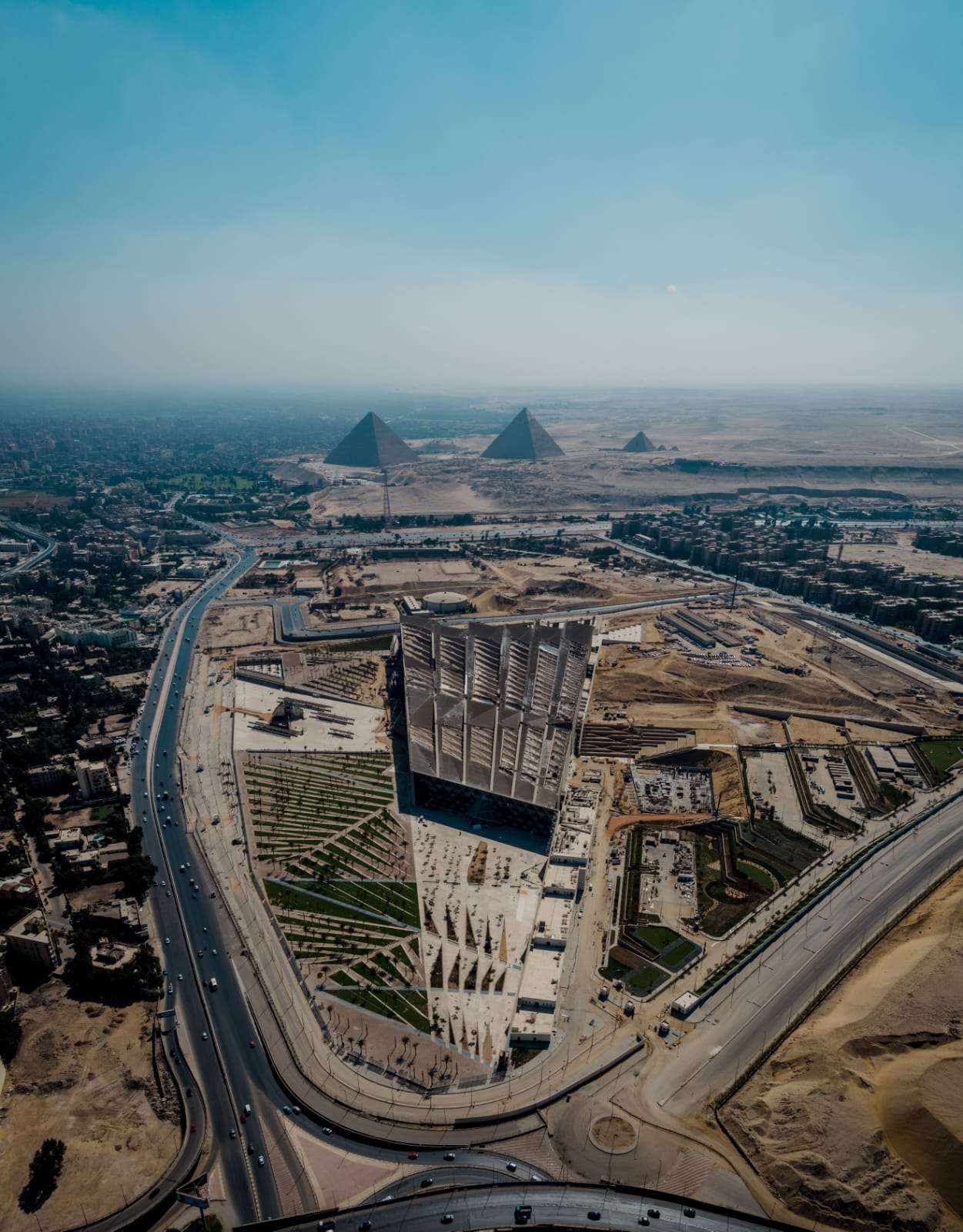