Zac Efron to Star in Movie “The Iron Claw”

American actor Zac Efron is set to star in the sports movie “The Iron Claw”.

A24 is set to finance and produce the pic with Sean Durkin writing and directing. Producing alongside A24 are Tessa Ross, Derrin Schlesinger, and Harrison Huffman.

The movie was developed by House Productions, with the support of Access Entertainment, and BBC Films.

“The Iron Claw” is based on the true story of the Von Erichs family, a dynasty of wrestlers who made a huge impact on the sport from the 1960s to the present day. It will follow their rise and fall. 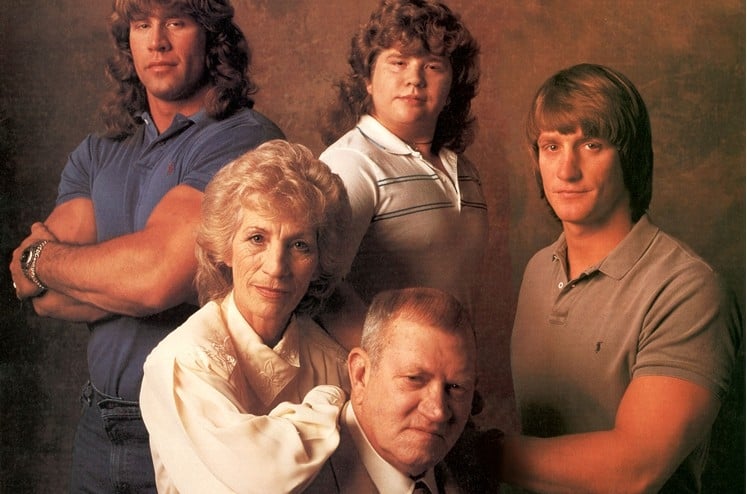 On the other hand, Efron is set to star opposite Nicole Kidman and Joey King in an untitled romantic comedy movie for Netflix.

Richard LaGravenese is directing from a script he co-wrote with Carrie Solomon. The giant streamer bought the screenplay from Solomon earlier this year which attracted the three leads.

The movie follows a surprising romance that kicks off comic consequences for a young woman, her mother, and her movie star boss as they face the complications of love and identity.

The project was recently greenlit and will shoot later this year.

Queen Elizabeth II started time off and traveled to Norfolk after having a full week of activities in Scotland on...

Queen Elizabeth II started time off and traveled to Norfolk after having a full week of activities in Scotland on...