Veteran Egyptian actress, Yousra has subtly addressed rumors surrounding her marriage that had claimed she and Khaled Selim were separating after 27 years.

She released Monday a rare photo of them on social media from their vacation in the North Coast.

On the other hand, Yousra is collaborating with Nelly Karim on the TV series “Rose and Layla”.

It witnesses the first acting project between Karim and Ashour.

He is set to play the role of Rose’s husband and a detective who takes on cases and helps her in the investigations.

The series consists of 12 episodes and is set to debut on the “Shahid VIP” streaming platform. 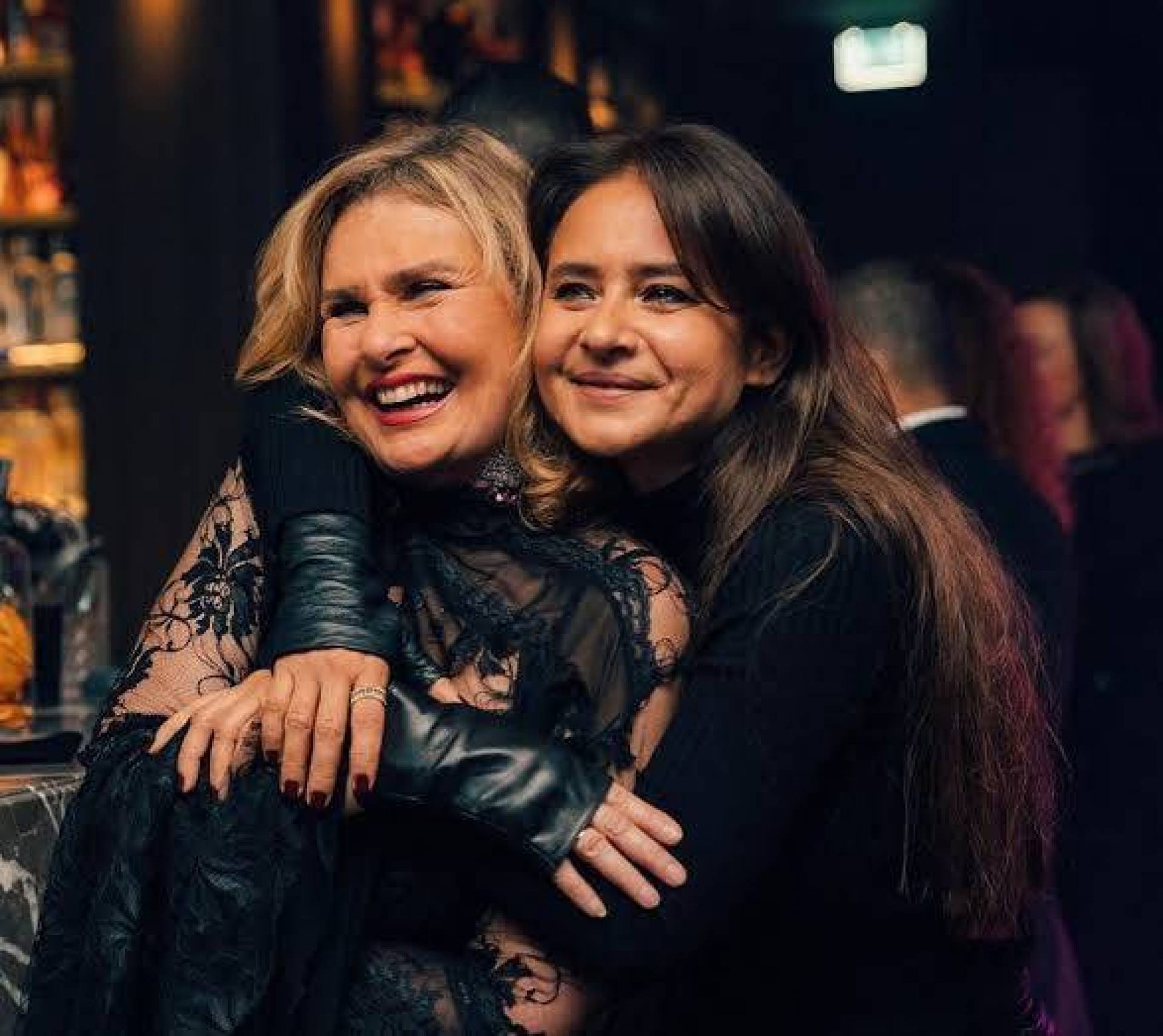 “Rose and Layla” was written by British author and screenwriter Chris Cole and directed by British filmmaker Adrian Shergold.

“Rose and Layla” is centered around two investigators who are hired to stop a major bank fraud from happening.