Galal played the President before he came to office after the June 30 Revolution in 2013.

The makeup team successfully transformed the Galal into El Sisi despite the difference between their features. 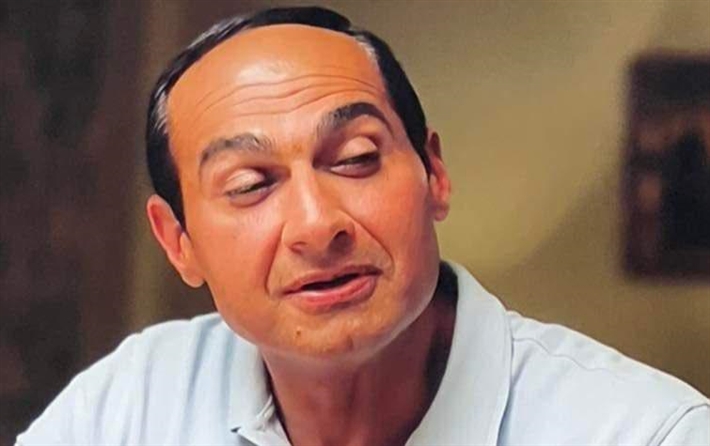