A scene from "Where the Crawdads Sing"

Sony released Monday a new trailer for the highly-anticipated movie “Where the Crawdads Sing”.

The movie takes place in the deep, forested marshlands of North Carolina between 1952 and 1969, and follows the story of a young woman named Kya (Daisy Edgar-Jones), whose life takes a turn for the worse when she’s named the number one suspect in the murder of her ex-love interest.

The movie is adapted from the best-selling 2018 novel of the same title by Delia Owens. It is backed by Reese Witherspoon and her Hello Sunshine productions along with 3000 Pictures.

It was adapted by Lucy Alibar and directed by Olivia Newman. 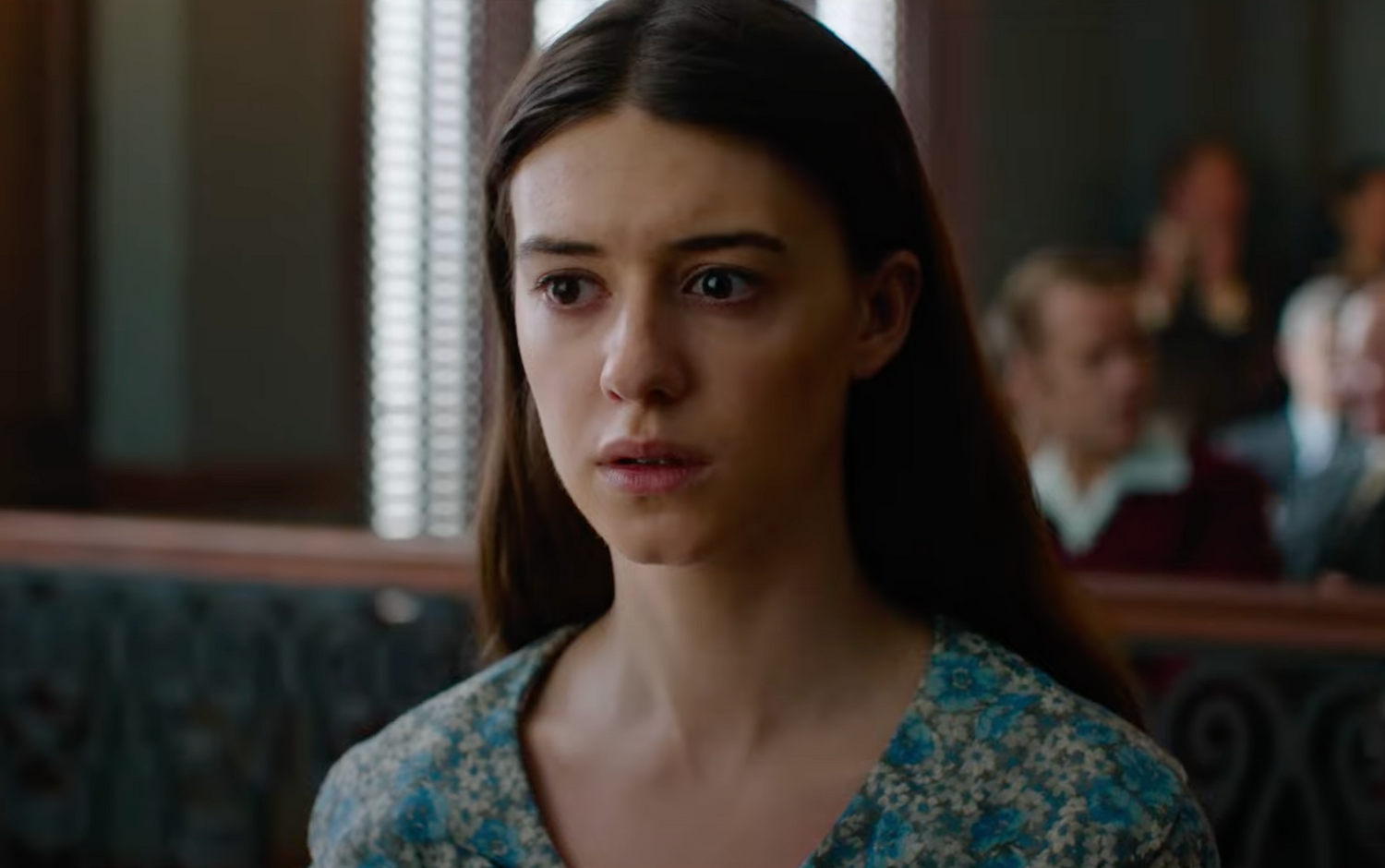 “Where The Crawdads Sing” is set to hit theatres on July 22.

Ukrainian President Volodymyr Zelensky said on Sunday that the Russian army has taken control of more than 2,600 Ukrainian cities,...

Ukrainian President Volodymyr Zelensky said on Sunday that the Russian army has taken control of more than 2,600 Ukrainian cities,...