Wael Jassar to Perform in Lebanon on July 10

The evening will also feature the performances of Yara and Ziad Bourji.

The concert is a part of the Eid Al-Adha celebrations. 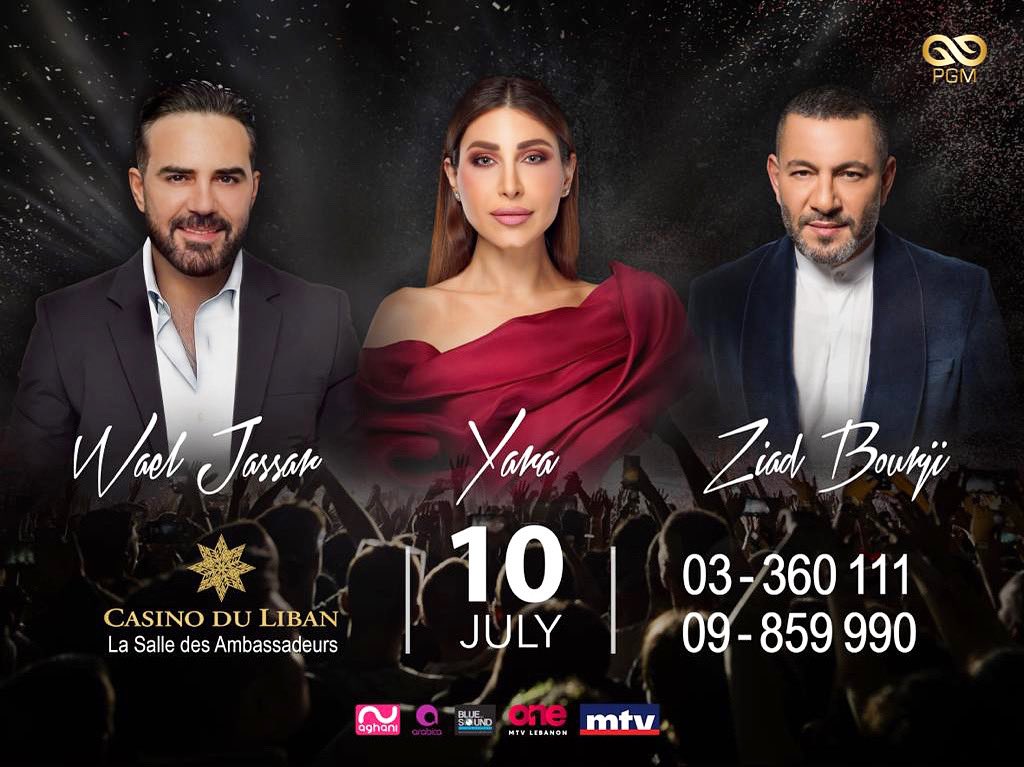 Jassar, born November 22, 1976, is one of the most talented male singers in the Middle East. He began singing in childhood and used to present concerts in his neighborhood.

In 1986, he released his first album entitled “Kelma Wahda”.