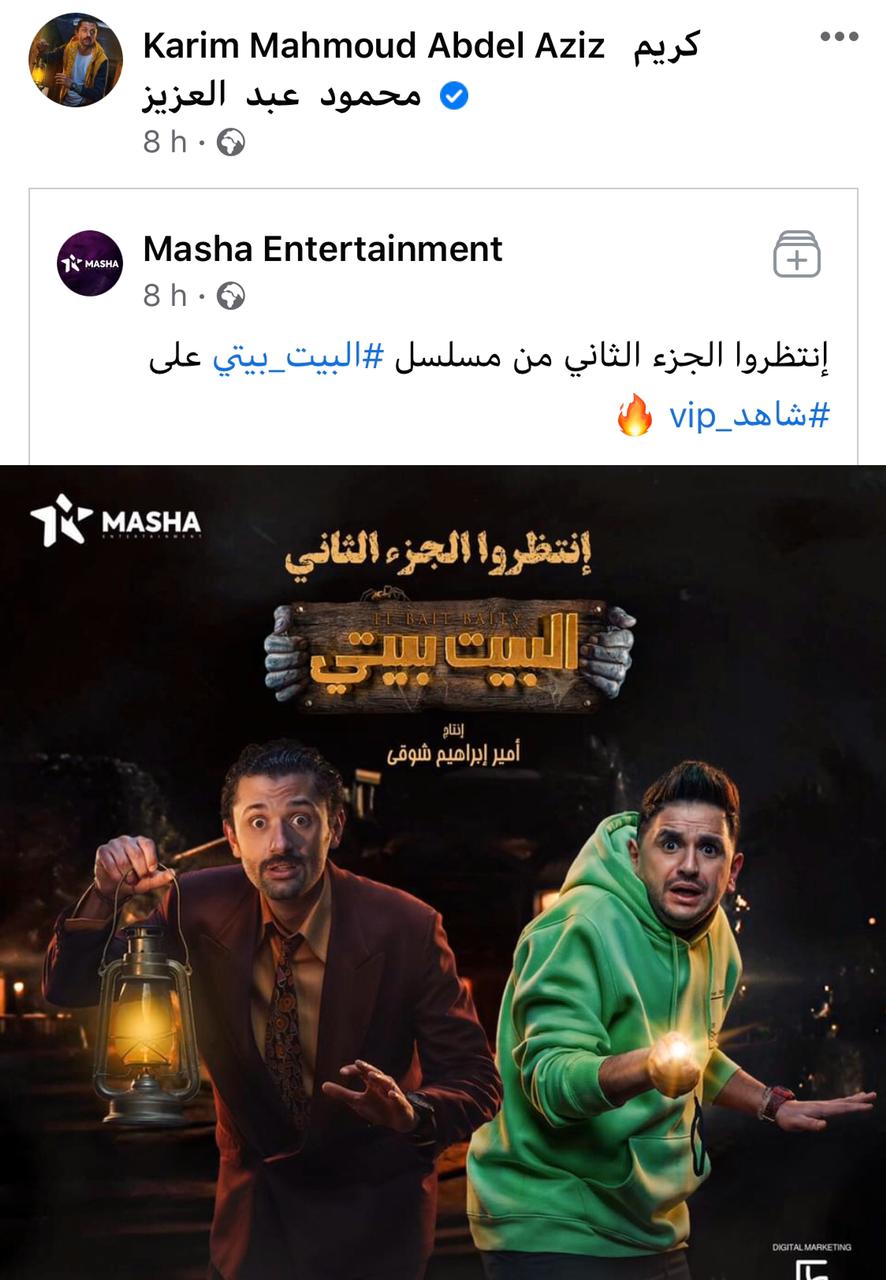 Abdel Aziz, born on June 15, 1985, he is is the son of one of the most famous actors in the history of Egyptian cinema, Mahmoud Abdel Aziz.

He got his start by way of a video camera - one of his hobbies was filming and making films with his friends. His talent led him to boldly interrupt his father’s meetings with directors Essam El Shama and Mohamed Abdel Aziz to show them what he’d created with his camera.

El Shama was impressed with his talent, and after a few days, director Mohamed Abdel Aziz chose him to act in the film “Shagaret El Ahlam" (Tree of Dreams).