“Thor: Love and Thunder” to Be Released on July 6 in Egypt 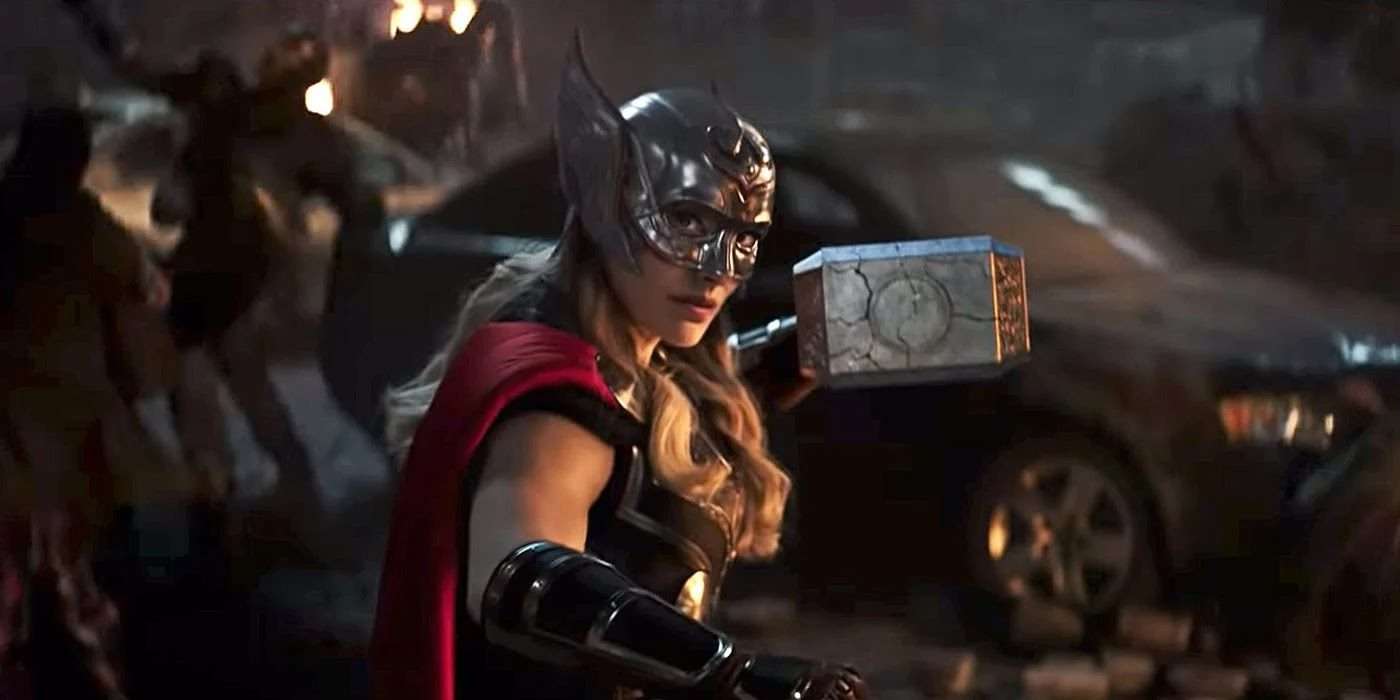