Netflix revealed Monday the first trailer and release date for the highly-anticipated live-action series “The Sandman”.

The news was announced as part of Netflix’s Geeked Week. The event is intended to showcase new and returning series, in addition to positioning Netflix as the home of Asian horror and sci-fi genre content.

The series is based on Neil Gaiman’s comic book magnum opus.

It stars Tom Sturridge as Morpheus/Dream, one of seven eternal entities who control crucial aspects of existence.

The first season of “The Sandman” will cover the story of “The Sandman Vol. 1: Preludes & Nocturnes“, a collection of comic book issues that follows Dream’s capture by a cult in the early 1900s and his subsequent release a century later. 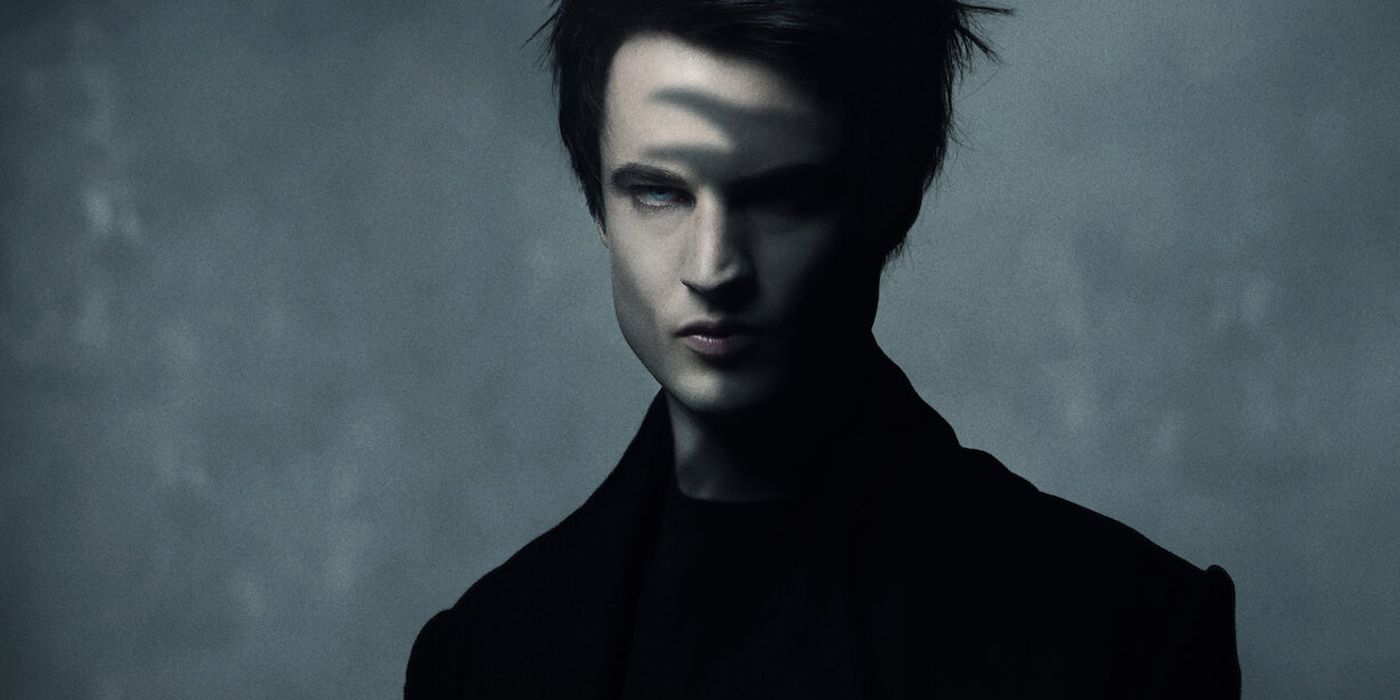 The trailer showcase a comic accurate presentation of Dream’s journey. The footage depicted the moment Dream is captured and his escape from his prison many decades later.

Once Morpheus goes back to the Nightmare Realm, he discovers out his absence had a huge impact on humans’ ability to dream and wonder about better times.

The footage also saw the Librarian (Vivienne Acheampong), a servant of Dream, tell Morpheus that his castle and the Nightmare Realm are not what he used to remember.

It also shows the decay that covered the Nightmare Realm and teases how Dream will have to recover his power and rebuild his kingdom.

“The Sandman” is executive produced by Gaiman, Allan Heinberg, and David S. Goyer, with Heinberg also serving as the Season 1 showrunner.

The first season of the show is expected to have 11 eleven episodes.

“The Sandman” comes to Netflix on August 5.

Typhoon "Noru" swept through the island of Luzon in the Philippines, accompanied by heavy rain and strong winds, killing at...

Typhoon "Noru" swept through the island of Luzon in the Philippines, accompanied by heavy rain and strong winds, killing at...