“The Lord of the Rings: The Rings of Power” Teaser Trailer Unveiled

The teaser trailer for Amazon’s highly-anticipated originals TV series, “The Lord of the Rings: The Rings of Power”, has been unveiled.

The series is set in Middle-earth’s Second Age and will take place thousands of years before the events of J. R. R. Tolkien’s “The Hobbit” and “The Lord of the Rings” books and will follow new and old characters, as they confront the long-feared re-emergence of evil to Middle-earth.

It is considered the most expensive show of all time, with the first season costing an estimated $465 million.

The production was mainly filmed in New Zealand. Then last fall, announced it was moving to the UK.

The series is produced by Amazon Studios in cooperation with the Tolkien Estate and Trust, HarperCollins, and New Line Cinema, a division of Warner Bros. Entertainment.

J.D. Payne and Patrick McKay will serve as executive producers and showrunners of the series. 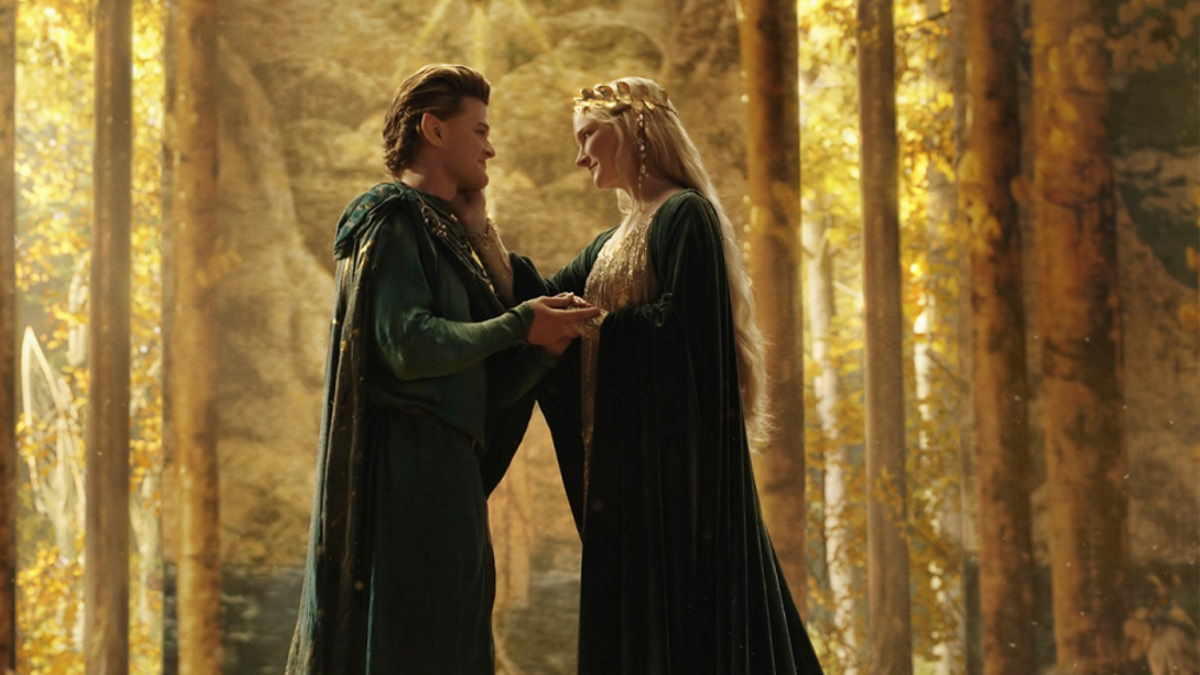 In November 2017, it was reported that a “Lord of the Rings” series was in the works at Amazon, with the streamer announcing a multi-season production commitment shortly afterward.

“The Lord of the Rings: The Rings of Power” is set to premiere on Amazon Prime Video on September 2.

Tags: AmazonThe Lord of the Rings: The Rings of Power

Today Marks the 299th establishing anniversary of the Louvre Museum, one of the most visited museums in the world. The...

Today Marks the 299th establishing anniversary of the Louvre Museum, one of the most visited museums in the world. The...