The 20th Century Studios released new footage from the longly-awaited movie “The King’s Man”, the third installment in the “Kingsman” franchise.

The movie is directed by Matthew Vaughn, who helmed the first two movies in the franchise. It serves as a prequel to “Kingsman: The Secret Service” and “Kingsman: The Golden Circle”. 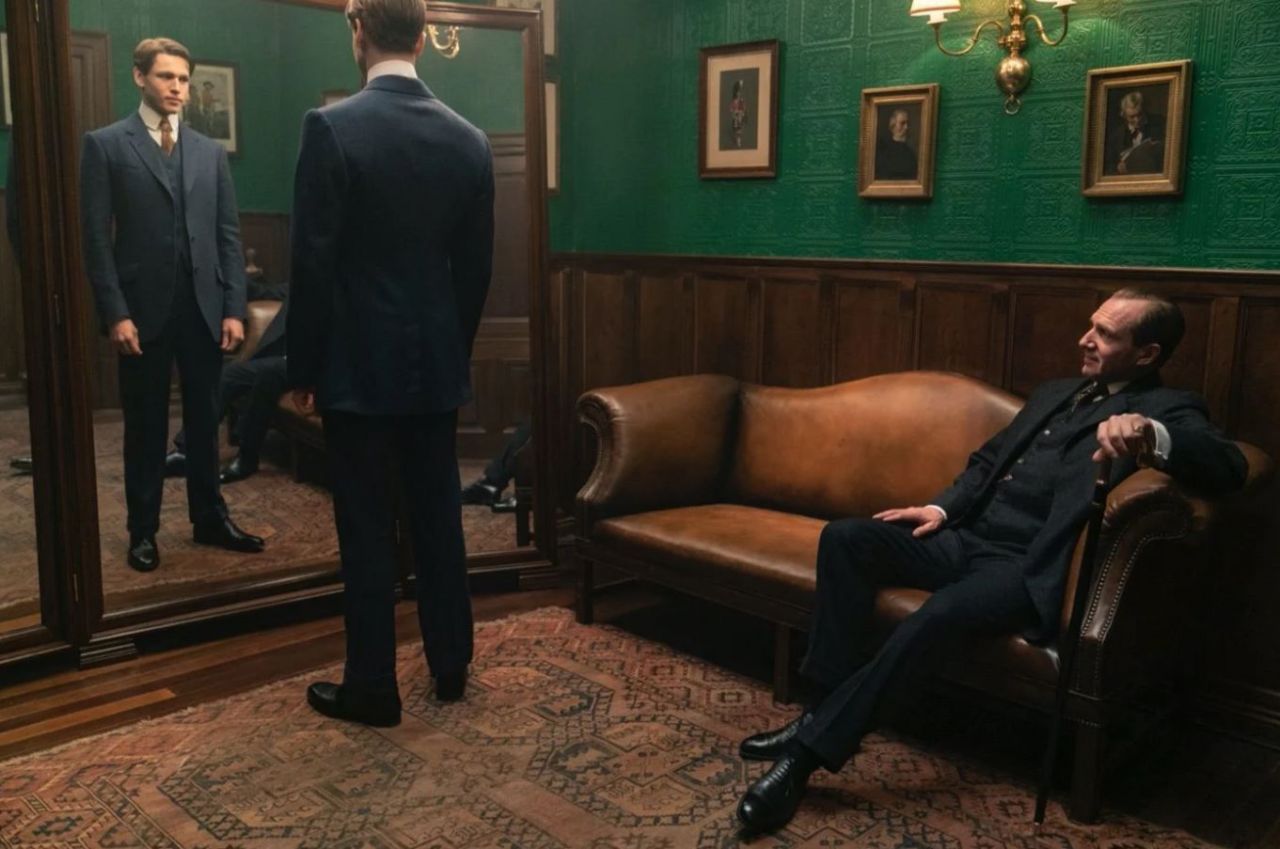 Set in the early 1900s, the movie is centered around Duke Orlando Oxford (Fiennes), who is part of a secret, independent intelligence agency that stops international threats before the British government decides to do something about it.

The third installment was originally scheduled for release in November 2020 but was pushed back multiple times due to the coronavirus outbreak.

“The King’s Man” hits the theaters on December 22.

Hossam Abdel Ghaffar, Health Ministry spokesman confirmed on Tuesday that the COVID-19 vaccine boosts immunity and reduces the risk of...

Hossam Abdel Ghaffar, Health Ministry spokesman confirmed on Tuesday that the COVID-19 vaccine boosts immunity and reduces the risk of...