Tamer Ashour’s New Album: Everything We Know So Far

It has been two years since Egyptian superstar, Tamer Ashour released his last album, “Ayam”.

On November 4, Ashour announced on Twitter that he had finished recording his new album and noted that it would carry many surprises.

The release of the album has been delayed due to the coronavirus outbreak.

The upcoming album is set to be released in early 2022. 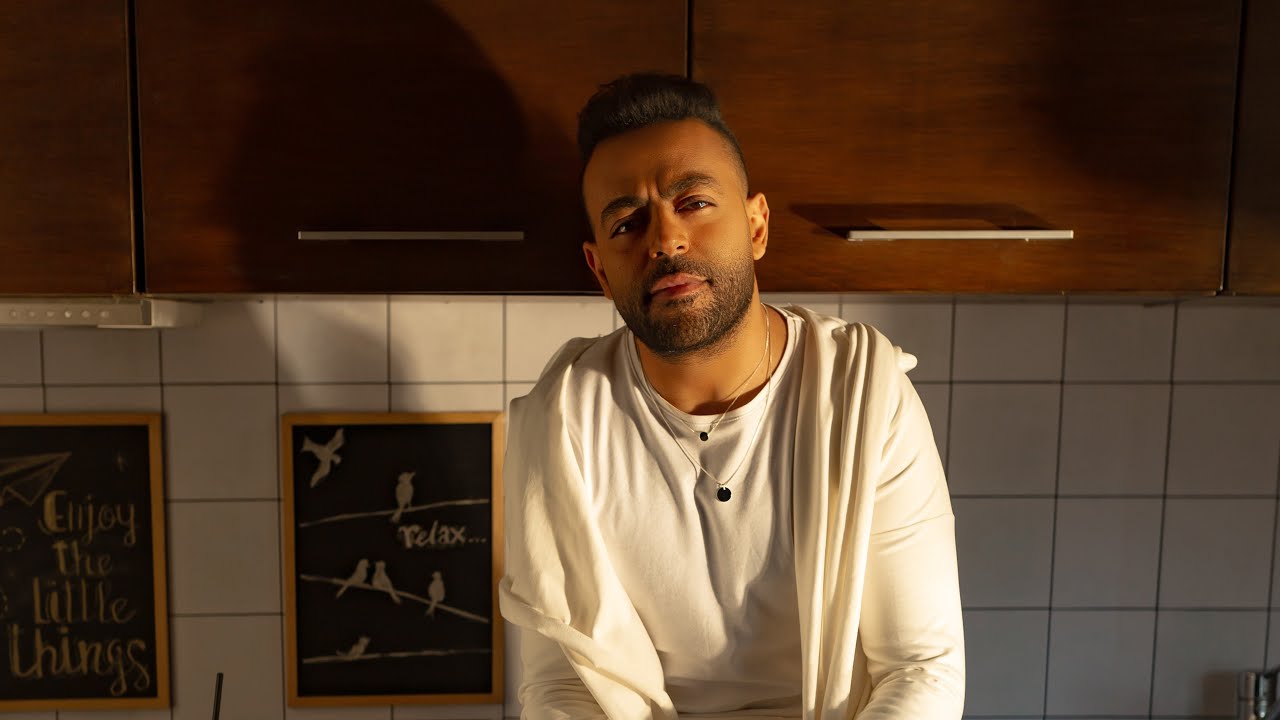 The superstar released his latest music video last March ” Baoul Adi“, which marks his first song to be released in 2021.

It is based on the lyrics of Ahmed Ibrahim and composed by Sameh Galal.

Get to Know More about 53rd CIBF Activities for Sat

Finance Minister: 17% Increase in Tax Revenues During   First Half Thanks to Digitization

Finance Minister: 17% Increase in Tax Revenues During   First Half Thanks to Digitization