The official premiere date for the “Supernatural” prequel series, “The Winchesters” has finally been unveiled.

The spooky world of the Winchesters is set to premiere on October 11 on The CW.

It is centered around Dean Winchester (played by Jensen Ackles) and his younger brother Sam (Jared Padalecki), who traveled the country fighting monsters and saving people. 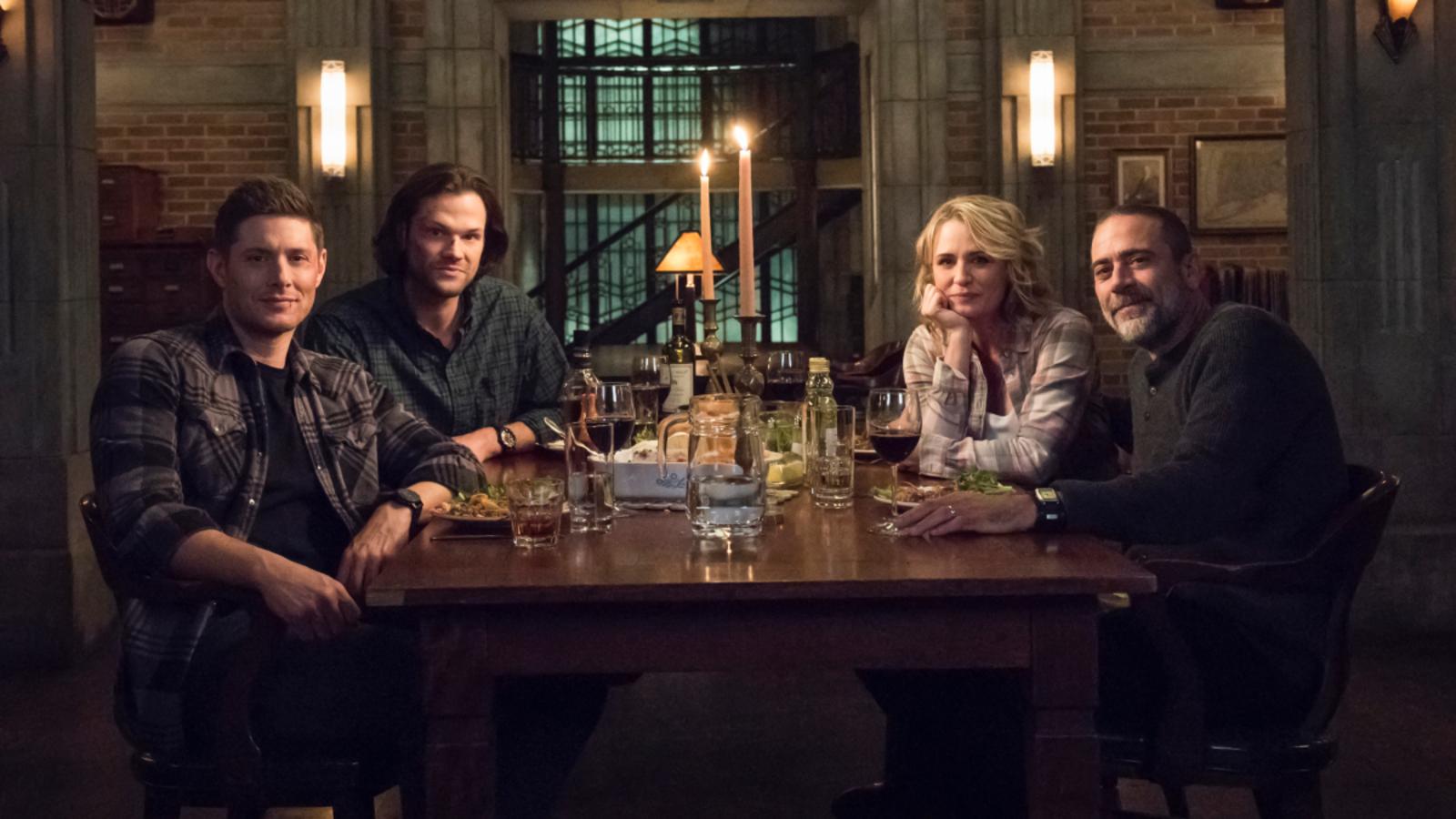 “The Winchesters” is a prequel focused on Sam and Dean Winchester’s parents, John and Mary.

John and Mary were portrayed on “Supernatural” as young adults by Matt Cohen and Amy Gumenick, while Jeffrey Dean Morgan and Samantha Smith played John and Mary as grown-ups.

The series will be told from the perspective of the narrator, Dean, with Ackles reprising his role.

“The Winchesters” will track the origins of how John and Mary Winchester met and how they put it all on the line to not only save their love but also the universe.

The series was announced in June 2021. It is written and executively produced by Robbie Thompson, who formerly co-executive produced the original source material.

It will be produced by Chaos Machine Productions, the production banner of Ackles and his wife Danneel Ackles, through their overall deal with Warner Bros. Television.

The Ackles will also executive produce along with Thompson.

India's Ministry of External Affairs said on Friday that New Delhi has not put any pressure on Sri Lanka to...

India's Ministry of External Affairs said on Friday that New Delhi has not put any pressure on Sri Lanka to...