A new trailer for the highly anticipated movie “Spider-Man: No Way Home“, has been released on Thursday.

A post shared by Spider-Man: No Way Home (@spidermanmovie)

“Spider-Man: No Way Home” is made by Marvel Studios and Sony Pictures and marks Tom Holland’s third movie as the web-slinging superhero.

It will also feature most of the supporting cast from the previous installments, including Zendaya, Jacob Batalon, Angourie Rice, Marisa Tomei, J.K. Simmons, Tony Revolori, and others.

The movie will also see the return of previous Spidey villains such as Jamie Foxx returning as Electro, who starred in 2014’s The Amazing Spider-Man 2, which starred Andrew Garfield as the web-slinging hero at that time.

It also features Lizard, Sandman, and Alfred Molina as Doctor Octopus from Sam Raimi’s Spider-Man 2, and what is presumably Willem Dafoe’s Green Goblin getting involved in the action.

The movie is directed by Jon Watts, who helmed the first two movies. 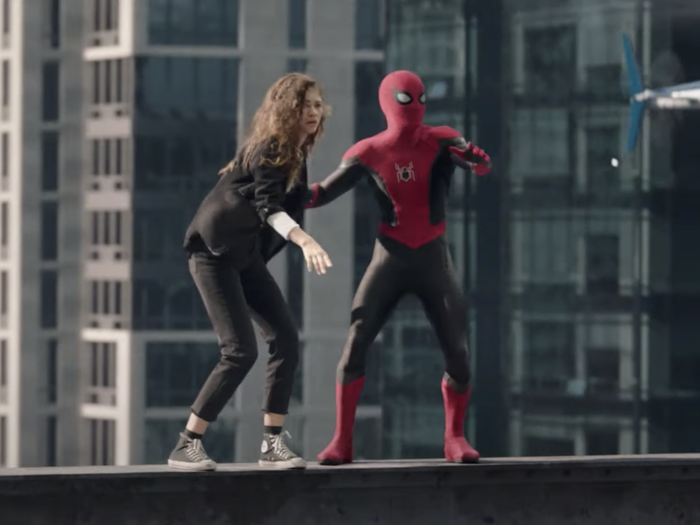 Holland shared in previous remarks that the upcoming movie will be tonally different from its previous parts.

He noted that the upcoming installment will be “dark and sad”, adding fans should expect to be moved and affected by what the characters experience.

Holland pointed out that the audience is going to see characters that they love go through things that they would never wish for them to go through.

“I was just really excited to kind of lean into that side of Peter Parker,” he noted.

Holland described the parts of the final movie he’s seen as “the best work we’ve ever done” and added fans aren’t prepared for where this latest tale will go because he and the rest of the cast weren’t either.

“I know that I’m not ready, and I know that it’s going to be brutal.” he concluded.

Sources at the General Petroleum Corporation stated that global oil prices are currently exceeding the barrier of $86 per barrel,...

Cold Weather to Prevail across Egypt on Saturday, Cairo 16°C

Sources at the General Petroleum Corporation stated that global oil prices are currently exceeding the barrier of $86 per barrel,...

Cold Weather to Prevail across Egypt on Saturday, Cairo 16°C