Egyptian actress-singer, Somaya El Khashab announced Tuesday on Instagram that she had received a Golden Card visa from the UAE.

The Golden Card is a long-term residence visa announced by Sheikh Mohammed bin Rashid Al Maktoum, Vice President and Prime Minister of the United Arab Emirates and Ruler of Dubai, in May 2019.

The residency lasts for 5 to 10 years and will be renewed automatically.

It is awarded to investors, entrepreneurs, specialized talents, and researchers in various fields of science and knowledge as week as bright students with promising scientific capabilities.

El Khashab was last seen in the TV series “Mousa”.

The series is written by Nasser Abdul Rahman, directed by Mohamed Salama, and produced by Synergy production company. 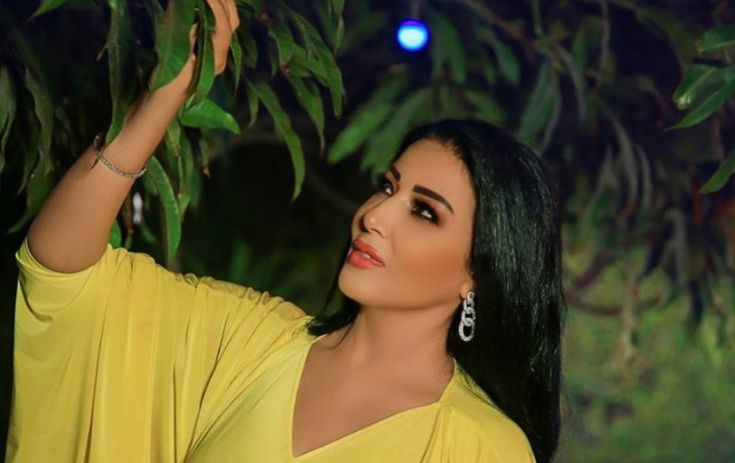 El Khashab, born on October 20, 1976, in Alexandria, she graduated from the Faculty of Commerce at Alexandria University in 1997.

She began her acting career in 1998 in the TV series “Ser El Arad” (Earth secret).

In 2001, El Khashab received her shoot to fame, starring in one of her most famous roles, in the TV series “Alhaj Metwali family” with Nour El-Sherif.

El Khashab began her career in 1998, starring in many TV series and movies, which earned her many awards including the Murex d’Or award from Lebanon in 2009 as best Arab actress, and the ART award from Arab Radio and Television Network in 2013 as best actress for her role in TV series “Rih Almirath”.

US Announces $150 Mln in Aid to Afghanistan

Taiwan Expresses Gratitude to US for Maintaining Peace in Region

Get to Know More about New Immigration Minister Soha Gendi

Tips on How to Make Fragrance Last Longer in Summer

Get to Know More about New Immigration Minister Soha Gendi

Tips on How to Make Fragrance Last Longer in Summer