Sherine Teams Up with Tamer Ashour on New Song

Egyptian superstar, Sherine Abdel-Wahab is teaming up with singer-composer Tamer Ashour on a new song.

The track titled, "Ouditny el Donia", is by the lyrics of Ahmed al-Maliki.

The singer had stepped away from the music scene and social media after she was bullied online over mistakes she unintentionally made in 2018. 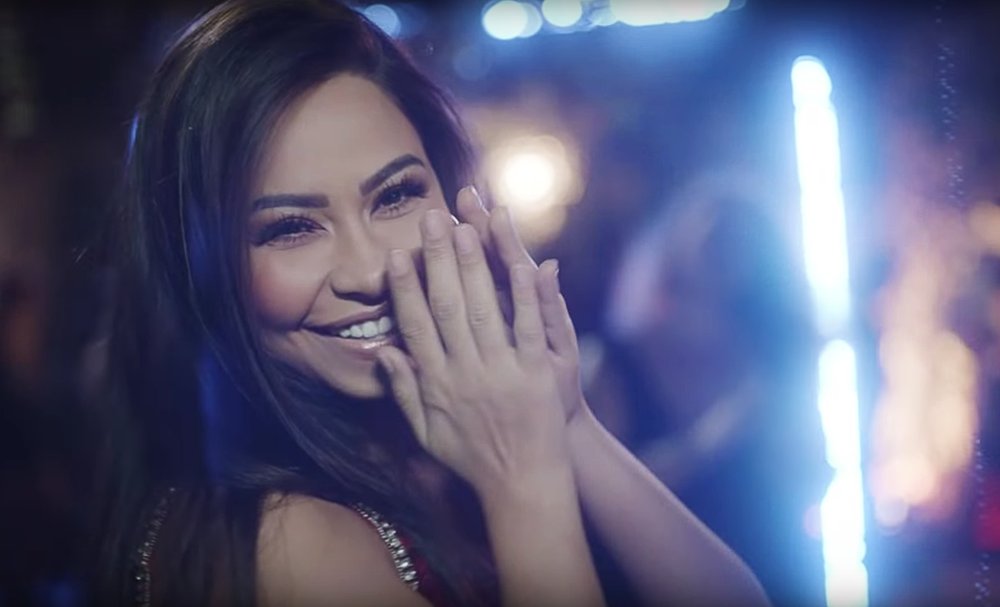 The acclaimed singer was first discovered as a child by her music teacher at school, who convinced her mother to take her to the Cairo Opera House to meet veteran musician Selim Sahab.

Abdel-Wahab auditioned in front of him, who liked her voice a lot. The singer had served as a choral member at the Cairo Opera House from the age of nine to twelve, and then she was given a chance to become a solo singer.

She kept performing at the Cairo Opera House while looking for a music producer to launch her professional career.

Abdel-Wahab, 18, was introduced to director and music producer Nasr Mahrous, who liked her talented voice and decided to collaborate with her via “Free Music” production company, where she met with superstar, Tamer Hosny, a who was also a new talent seeking an opportunity.

Her first recorded song was released in 2002 as a part of an album that included works of other artists.

The album was released, under the title “Free Mix3: Tamer and Sherine” and was a big hit all across the entire Middle East and North Africa. The album sold more than 20 Million copies all across the whole MENA.

It was a big hit, particularly because of her single “Ah ya Leil”, which boosted her fame.