Salman Khan to Take Stage at Riyadh Season on Dec. 10

Indian international star Salman Khan is set to present a show at the Riyadh season, in Saudi Arabia, on Friday, December 10. 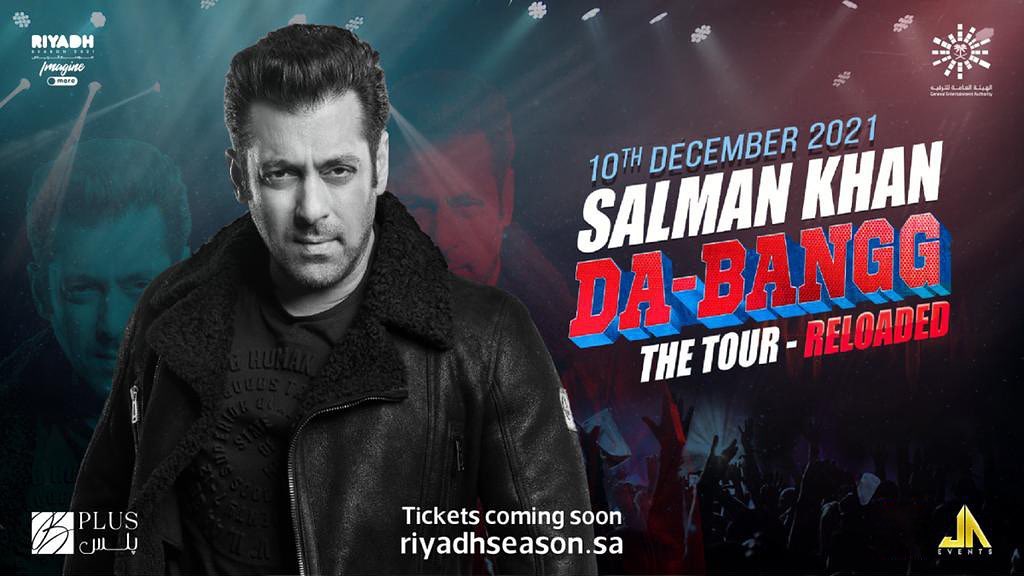 Khan will next appear in the movie “Antim: The Final Truth” is set to debut on November 26.

The movie is an adaptation of the Marathi film Mulshi Pattern and was directed by Mahesh Manjrekar, produced by Salman Khan Films, and distributed by Zee Studios.

Aayush Sharma and Mahima Makwana are also featured in the movie.

The plot is centered around the face-off between a Sikh police officer (Khan) and a gangster (Sharma), and like the original, it explores the hard conditions faced by farmers that push some of them towards crime.

The World Health Organization (WHO) authorized two new COVID-19 treatments on Friday amid the continued emergence of Omicron variant.  WHO's...

The World Health Organization (WHO) authorized two new COVID-19 treatments on Friday amid the continued emergence of Omicron variant.  WHO's...