Renowned martial artist and actor Jackie Chan made a rare on-stage appearance at the Red Sea Film Festival on Thursday.

Chan shared with fans that he is currently in talks to make a fourth "Rush Hour" movie.

“We’re talking about part 4 right now,” he told the festival crowd, adding that he was going to meet with the film’s director this evening to discuss the script.

Chan did not identify the director, but American filmmaker Brett Ratner directed all three previous installments.

Ratner hasn’t directed a movie since 2014. In November 2017, seven women, including actresses Olivia Munn and Natasha Henstridge, accused the filmmaker of sexual harassment and misconduct, causing Warner Bros. to sever all ties with Ratner with whom they had a lucrative deal. 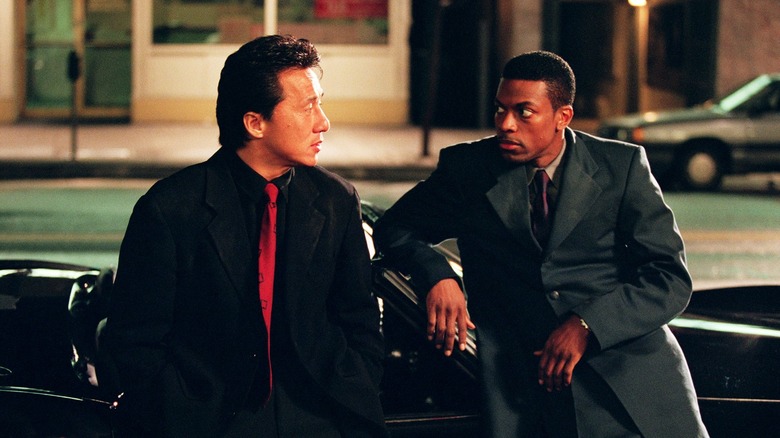 Chan starred in the Rush Hour franchise between 1998 and 2007 alongside comedian and actor Chris Tucker.

"Rush Hour" follows a Hong Kong detective inspector who forms an unlikely relationship with a loudmouthed LAPD officer to solve a series of international crimes. However, the Hong Kong-born said that he expected the film to bomb at the box office and had planned to quit Hollywood due to the lack of interesting roles he had been receiving.

“I tried so many times to go to Hollywood, but after that, I said no more Hollywood because my English is not good, they’re not my culture, they don’t like this kind of action,” he noted.

Chan added he only received scripts about East Asian detectives in America but was keen to expand his creative endeavors when the script for "Rush Hour" passed his desk.

He continued: “My manager said look, there’s a script, and it’s called Rush Hour. I said no, Hong Kong police? I’m not going to do it. He said Jackie, why don’t you try last time. I said okay, this is the last time.”

After the release of the first movie, Chan said he received a call from Ratner and Tucker, who said, “Dude, we’re a huge success. We’re 70 million in the first weekend.”

“For me, I don’t have a count of what 70 million is. I don’t know the box office. I just know it's certainly a success. And then they made part 2 and part 3,” he added. 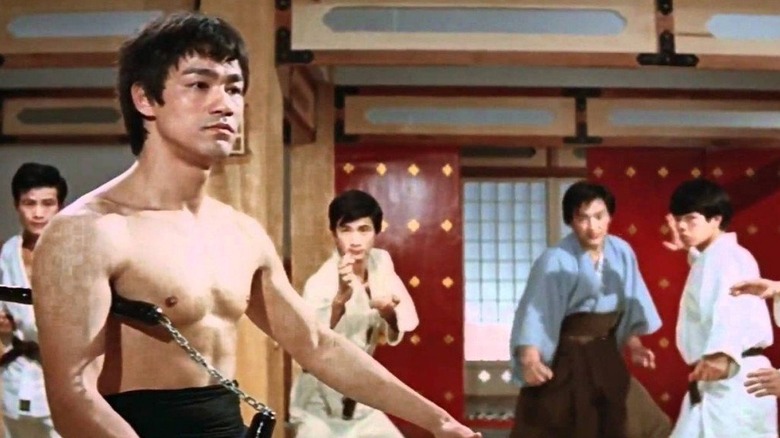 Later during the keynote, Chan spoke about his start in the movie business as a stuntman for Bruce Lee, who took a liking to him on the set of "Fist of Fury" and would often cast him in overtime shifts so that he could clock extra pay from the production.

Chan also told the audience that 2022 marks his 60th anniversary in the business.

However, despite his long and successful career as an action star, Chan told the festival crowd that he plans on making fewer action stories, and more love stories in the future.

The actor added that he is currently prepping a project which he described as a “drama film for women.”

“I hope very soon it can release here. It’s a drama film and it’s made for women. I hope one day you can see it.”