The movie surpassed the previously held record in just 18 days, as opposed to “Bird Box” which took 4 weeks. 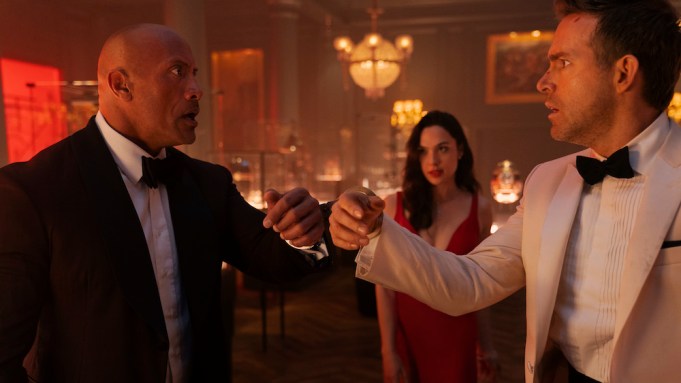 Universal and Legendary originally landed the project in a multi-studio auction, with Johnson paid $20M. However, the movie got snatched by the giant streamer, becoming its most expensive movie ever.

He finds himself involved in the middle of a daring heist and forced to partner with the infamous con man and fellow art thief Nolan Booth (Ryan Reynolds).

Johnson, Dany Garcia, and Hiram Garcia are producing the project for Seven Bucks Productions, while Beau Flynn for FlynnPictureCo. Thurber is also producing the movie.

The movie marks the third collaboration between Thurber and Johnson after “Central Intelligence” and “Skyscraper”.

Russia: Austria Not Suitable for Mediation

Wednesday's earthquake, which was recorded at 5.7 on the Richter scale, was claimed to have injured at least 276 people,...

Wednesday's earthquake, which was recorded at 5.7 on the Richter scale, was claimed to have injured at least 276 people,...