Lebanese superstar Razan El Moghrabi announced Tuesday on her Instagram story that she had tested positive for coronavirus. 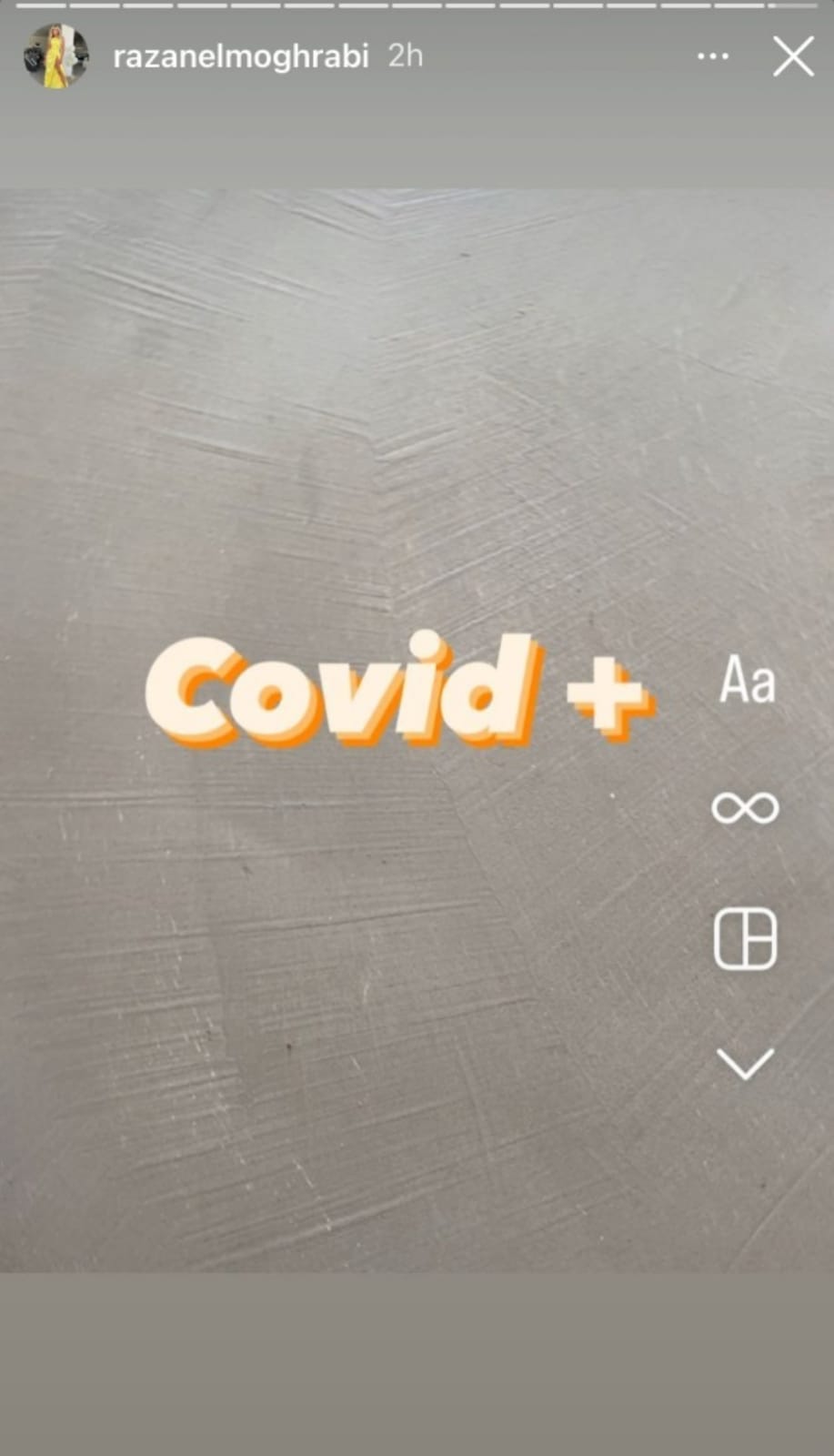 On the other hand, El Moghrabi is set to star in the action-comedy film “Banat Rizk” (Rizk’s Girls).

“Banat Rizk” is centered around four female stars and will be shot on a huge budget in several European and Arab countries, including France, Georgia, and the United Arab Emirates.

The series is directed by Colin Teague and revolves around a man who allies himself with the devil.

It consists of 6 episodes and is set to debut on a streaming service in November.

The superstar was last seen in the TV series “Bimbo”.

Amr Salama and Omar Roshdy helmed the series from a script by Mohamed Adel Adeeb.

El Moghrabi made her last appearance on the small screen in the 2018 TV series “Rasayel”, starring Mai Ezz Eldin.

Khaled Fouda, Governor of South Sinai said that what was reported by one of British newspapers about the death of...

Khaled Fouda, Governor of South Sinai said that what was reported by one of British newspapers about the death of...