The music video is filmed in Dubai and is set to debut soon. 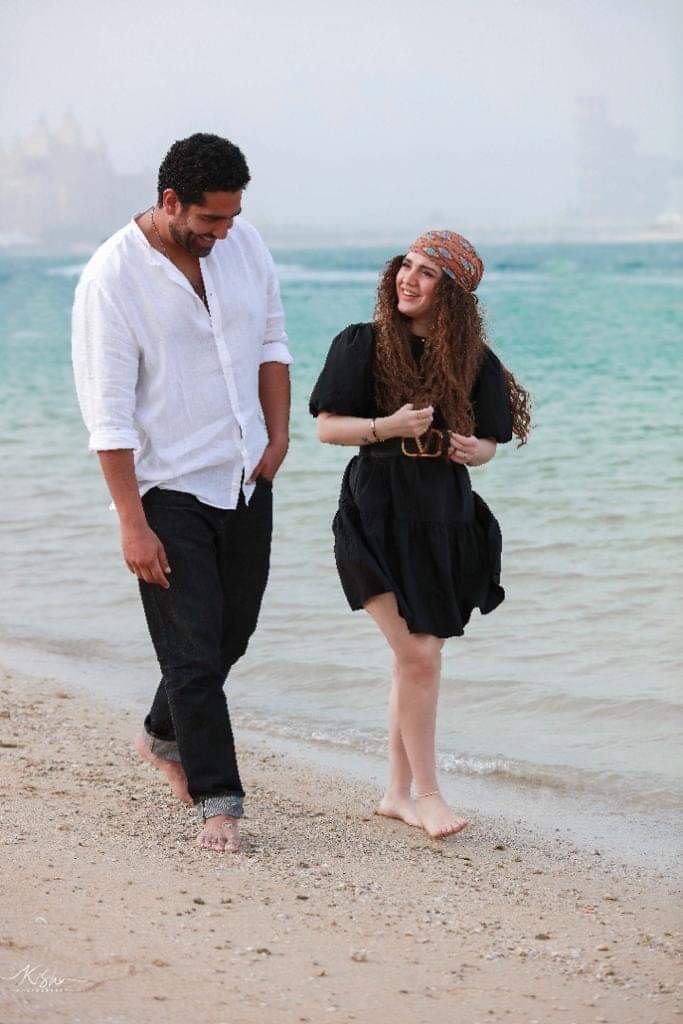 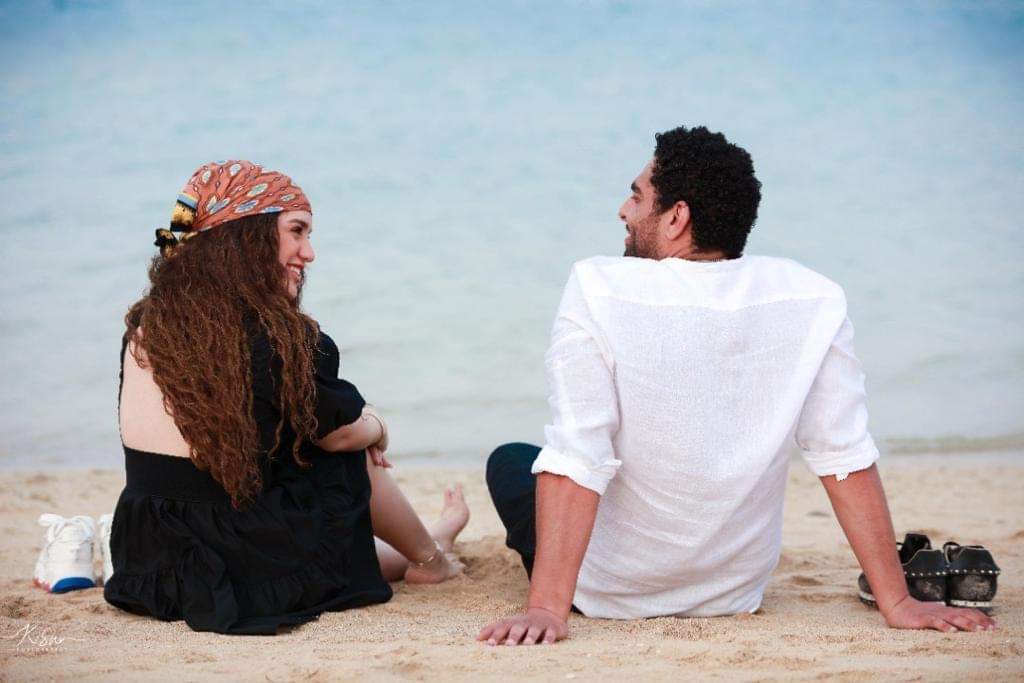 On the other hand, Raeis is slated to begin filming the second season of the TV series “Mawdoo Aaely” (A Family Matter) next month.

The first season consisted of 10 episodes and had achieved great success following its premiere on the Shahid VIP streaming service in November 2021.

Director Ahmed El Gendy helmed the series from a script he co-wrote with Mohamed Ezz and Karim Youssef.

The series marked El Kedwany’s first lead role in a drama as well as his first project to be produced specifically for a streaming service.

IEA Warns of Russian Move that Would Tip Scales in Europe

Huge Light of Africa Diamonds Sells for Over $20 Million

IEA Warns of Russian Move that Would Tip Scales in Europe

Huge Light of Africa Diamonds Sells for Over $20 Million