The movie arrives from writer and director Quinn Shephard. It follows Danni Sanders (Zoey Deutch), an aimless aspiring writer with no friends, no romantic prospects, and no followers.

Sanders faked an Instagram destination trip to Paris in the hopes of boosting her social media. However, after a terrifying incident strikes the City of Lights, Danni unwittingly falls into a lie bigger than she ever imagined.

She “returns” as a hero, even striking up an unlikely friendship with Rowan (Mia Isaac), a school-shooting survivor dedicated to societal change, and scooping up the man of her dreams Colin (Dylan O’Brien).

Sanders finally has the life of an influencer and advocate as well as the audience she always wanted. But it’s only a matter of time before the facade cracks, and she learns the hard way that the Internet loves a takedown. 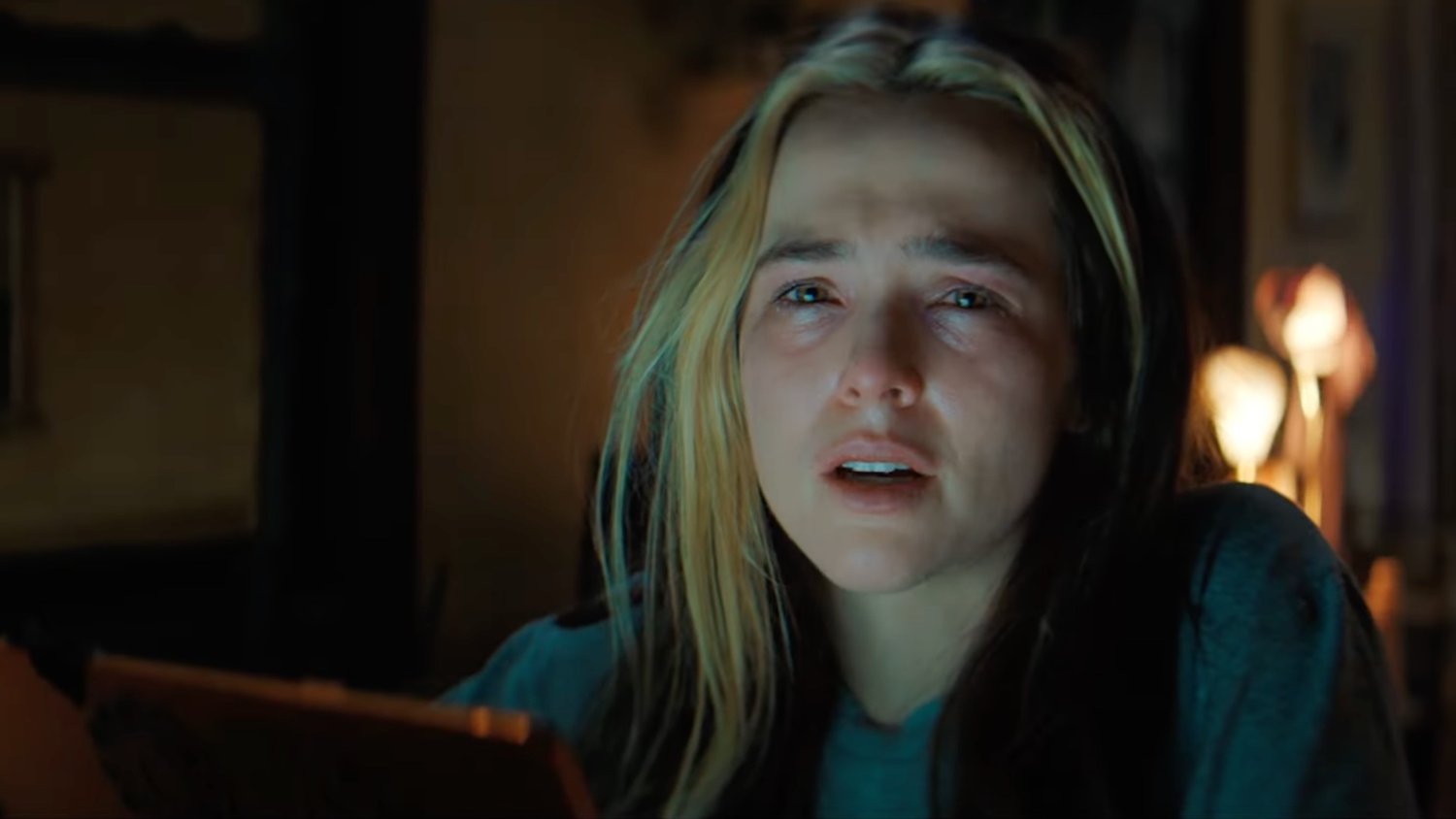 The footage begins with the warning that the movie contains an unlikeable female protagonist.

It showcased Danni dealing with the fallout of a lie that spun far beyond her control, as strangers all across the world mock her after she faked a trip to Paris for clout just as a terrifying incident occurs in the City of Lights, making her seem like a survivor of a terrorist attack.

The movie witnesses Deutch and O’Brien’s second project together after teaming up in the 2021 mobster movie “The Outfit“.

Bloomberg, a US news agency, reported that global food prices fell for the fourth consecutive month after hitting a record...

Bloomberg, a US news agency, reported that global food prices fell for the fourth consecutive month after hitting a record...