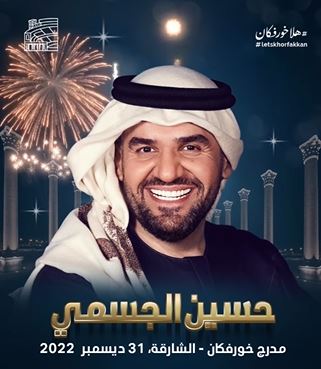 Al Jassmi, born in Khorfakkan on August 25, 1979, is one of the most active and successful singers in the Arab World.

In 2008, the Emirati singer received the Murex d’Or award, under the category of “Best Arabic Male Singer.”

He had performed at multiple events and concerts in Egypt, UAE, KSA, Kuwait, and elsewhere in the Middle East.

In 2018, Al Jassmi performed at the Vatican’s annual Christmas concert, becoming the first Arab to do so.