Netflix Drops Trailer for “The Unforgivable”

Sandra Bullock in "The Unforgivable"

The trailer featured Ruth Slater (Bullock) being released from prison after serving a sentence for a violent crime, haunted by her past actions.

The footage also featured Slater going through the trials and tribulation of being a social pariah while looking for her younger sister, with who she was forced to lose contact after going to prison.

The movie is a social drama genre based on the British miniseries “Unforgiven“. It is directed by Nora Fingscheidt in her English-language feature debut and penned by Peter Craig, Hillary Seitz, and Courtenay Miles.

Filming on the project began at the beginning of 2020 but was suspended by the coronavirus pandemic. The movie resumed filming back in September.

“The Unforgivable” is set to debut in theaters on November 24 and streamed on Netflix on December 10.

Bullock will also appear in the adventure-action-comedy movie “The Lost City of D”, starring Channing Tatum.

The plot follows a successful romance author (Bullock), who is kidnapped by a villainous treasure hunter and forced to team up with her cover model (Tatum), as they are swept into a stranger than a fiction adventure in the jungles.

“The Lost City of D” is written by Dana Fox and directed by Adam and Aaron Nee. It is scheduled to hit theaters on April 15, 2022. 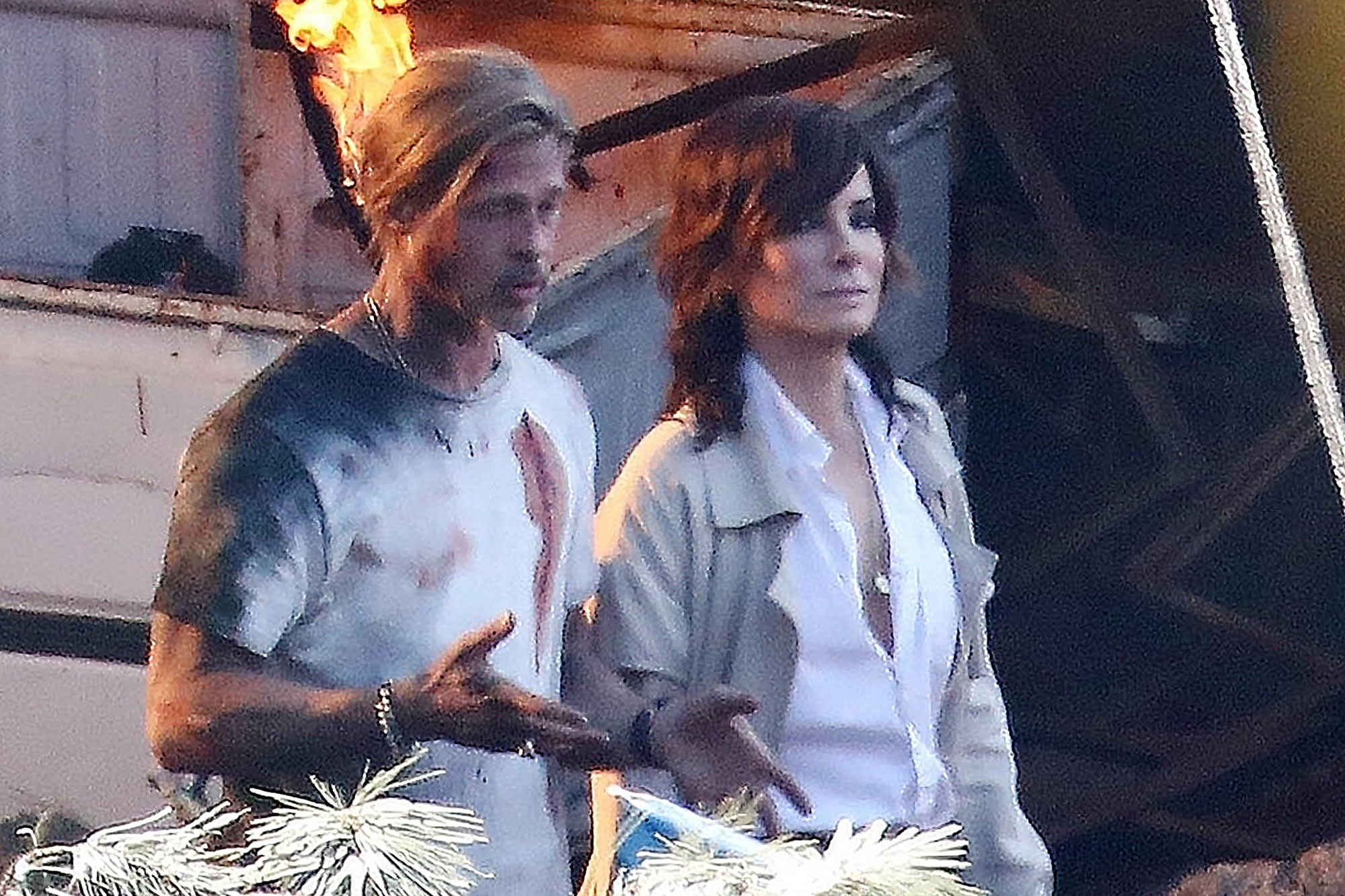 Moreover, Bullock will also be seen in the action-thriller film“Bullet Train“, led by Oscar-winner Brad Pitt.

“Bullet Train” will be directed by David Leitch, the director of “Deadpool 2” and “Fast & Furious Presents: Hobbs & Shaw”.

Leitch will also supervise the script, which will be written by Zak Olkewicz.

“Bullet Train” adapts is based on the popular Japanese book, “Maria Beetle” by Kotaro Isaka. The novel revolves around a group of hitmen and assassins with conflicting motives on a train in Tokyo.

This would be the first time Bullock and Pitt to share screen time.