“Sah Sah” is an Egyptian dialect track filmed as a music video and produced by international DJ Marshmello and the Tarek Madkour.

The music video is scheduled to be released in July and will feature Marshmello in many scenes.

On the other hand, Ajram is set to perform two concerts in Turkey at the end of the month. 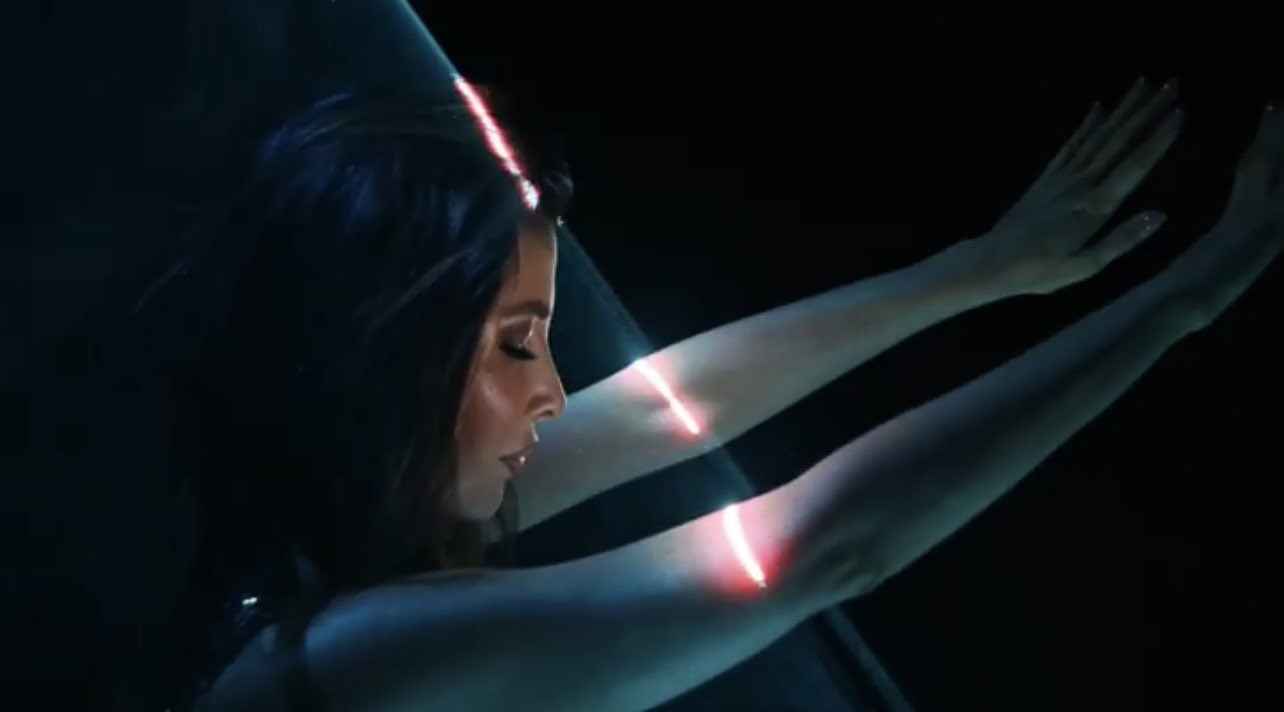 Egyptian superstar, Angham dropped Tuesday her new song “Arfa Eimty” on YouTube. It is by the lyrics of Amir Teima and composed...

Egyptian superstar, Angham dropped Tuesday her new song “Arfa Eimty” on YouTube. It is by the lyrics of Amir Teima and composed...