Renowned Egyptian actor and director Mohamed Sobhy will make a comeback to the big screen with the film “Al Moadala Sfr” (Equation Zero), after 31 years of absence.

Sobhy stated that he has been examing the decision to return to the cinema for years.

The film is scripted by Amina Mustafa and directed by Amira Al-Rifai.

The series revolves around a man returning to Egypt after 25 years with EGP 2 billion, however, he has no heir and decides to save many children with the money. 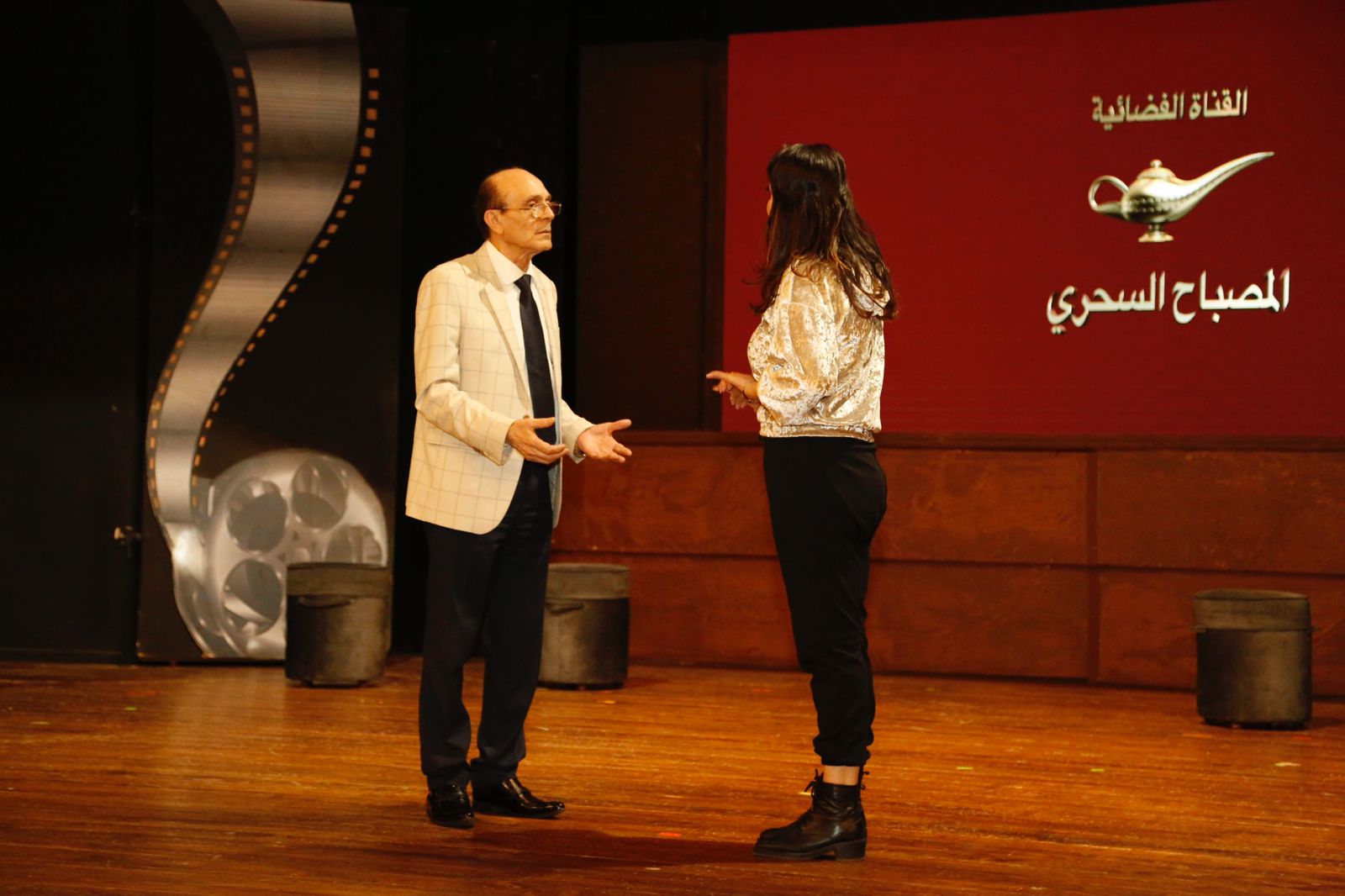 On the other hand, the veteran actor will also star in the play “King of Siam”, after 20 years.

The play was initially set to be staged in 2002 but didn’t come to light.

The actor was last seen in the musical comedy play “Nogoum Al Dohor”.

The play returned for a new season during Eid al-Fitr.

The play is based on an idea by Sobhi, who also directed and penned the script alongside Ayman Feteha.

It tackles many issues that impact the Egyptians in a social comedy genre.

The musical performance is written by Abdullah Hassan and composed by Sherif Hamdan.