Maya Diab to Perform Live in Egypt on Aug. 4 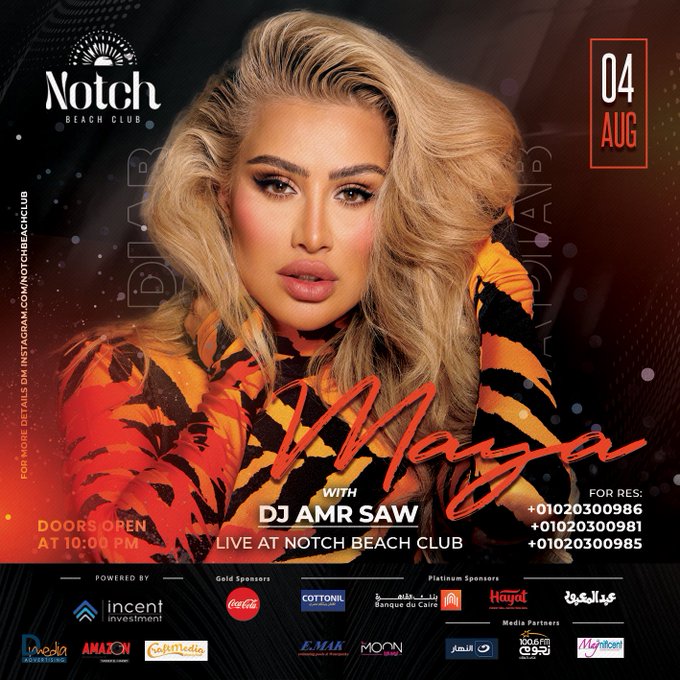 She has been considered Lebanon’s phenomenon and was named the trendsetter in the Middle East in recent years.

Diab has been awarded numerous prestigious Fashion and Beauty awards for her contribution to the fashion and beauty industry.

Children’s Cancer Foundation in Lebanon has named the singer their National Spokeswoman.

Diab joined a member of the famous Lebanese band “The Four Cats” in 2001.

The singer embarked on a solo career in 2010 and released her solo debut “Habibi” the following year.

She performed duets with international artists such as Jason Derulo for “Talk Dirty To Me” and French Montana ” Nour El Ein”.

Liverpool announced on Tuesday that Portuguese forward Diogo Jota signed a long-term contract with the Reds. Jota moved to Anfield...

Liverpool announced on Tuesday that Portuguese forward Diogo Jota signed a long-term contract with the Reds. Jota moved to Anfield...