Warner Bros. is developing a new installment in the “Ocean’s Eleven” franchise.

Margot Robbie is set to star in and produce a new Ocean’s movie that will be helmed by Jay Roach, who directed the actress to a best-supporting actress Oscar nomination in the 2019 drama “Bombshell“.

Robbie is producing with Tom Ackerley, her partner at the LuckyChap production company. Roach is also producing, along with his executive at shingle Delirious Media, Michelle Graham.

Details on the script by Carrie Solomon are being kept in the vault, but it is known to be an original Ocean’s Eleven that is set in Europe in the 1960s.

The project is in active development and is not greenlit, but the goal is to begin production in spring 2023. The Ocean’s franchise launched in 2001 and had allocated $450 million worldwide.

Soderbergh and company churned out two more star-packed installments, in 2004 and 2007. The franchise returned in 2018 with “Ocean’s 8”, a female-centric spinoff led by Sandra Bullock, Helena Bonham Carter, and Rihanna. 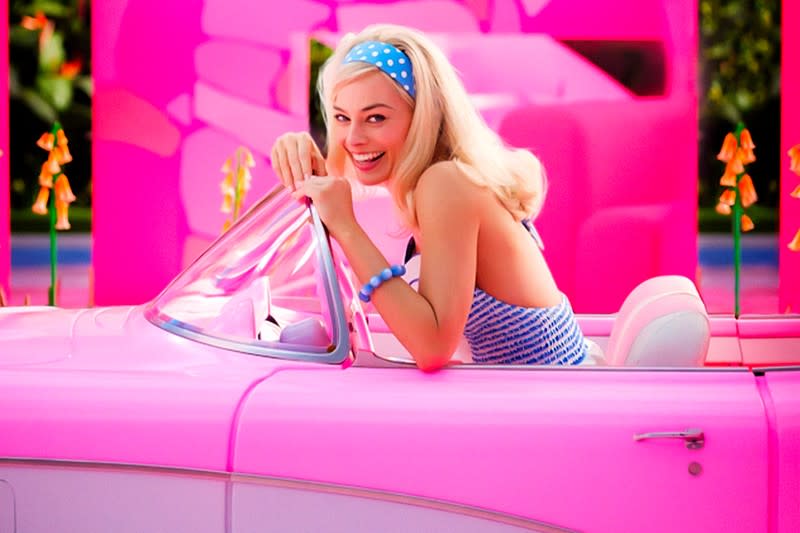 Robbie is currently shooting “Barbie” for the studio, portraying the iconic doll in a feature she is also producing.

The live-action movie is set to hit theaters on July 21, 2023. It will open against Christopher Nolan’s star-studded movie “Oppenheimer”.

Ex-FIFA Boss Blatter: Infantino Is Trying to Tear Me Down

Arsenal have reached an agreement with Manchester City for the signing of Gabriel Jesus for £45 million, The Athletic understands....

Florence Pugh to Star in Netflix Series “East Of Eden”

Arsenal have reached an agreement with Manchester City for the signing of Gabriel Jesus for £45 million, The Athletic understands....

Florence Pugh to Star in Netflix Series “East Of Eden”