Egyptian actress, Mai Omar's new TV series “Loloa” (pearl), which will be her first lead role in a TV series, is set to be screened on TV in early December. 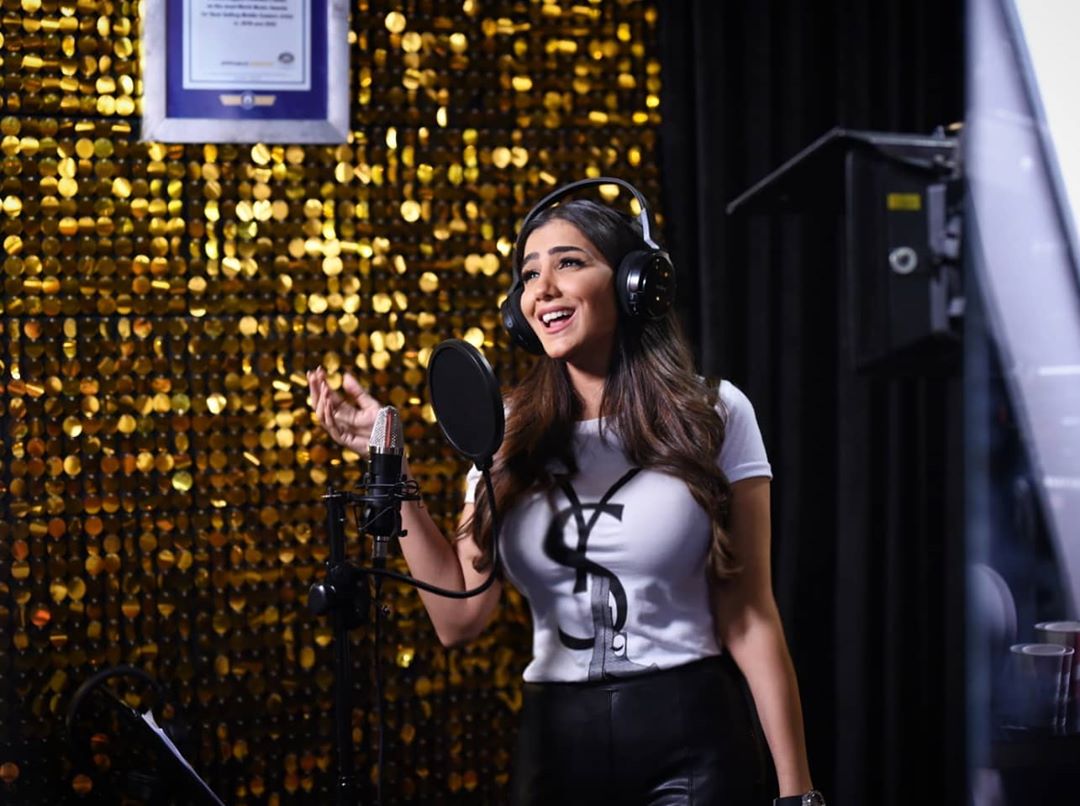 The plot centers around a singer called Loloa (Omar) who spent her childhood in extreme poverty, then discovers that she has a sweet voice and a great talent, so she embarks on her journey in the entertainment industry and becomes one of the most important singing stars in Egypt and the Arab world.