Egyptian actress Mai Omar has signed on to star in a new film, which is will be produced by Ahmed El Sobky and marks her first lead role in a film.

El Sobky unveiled Sunday the news on Instagram along with a photo of him with Omar and captioned: "Coming soon 🎬".

It is produced by Synergy Production Company and written and directed by Sami. 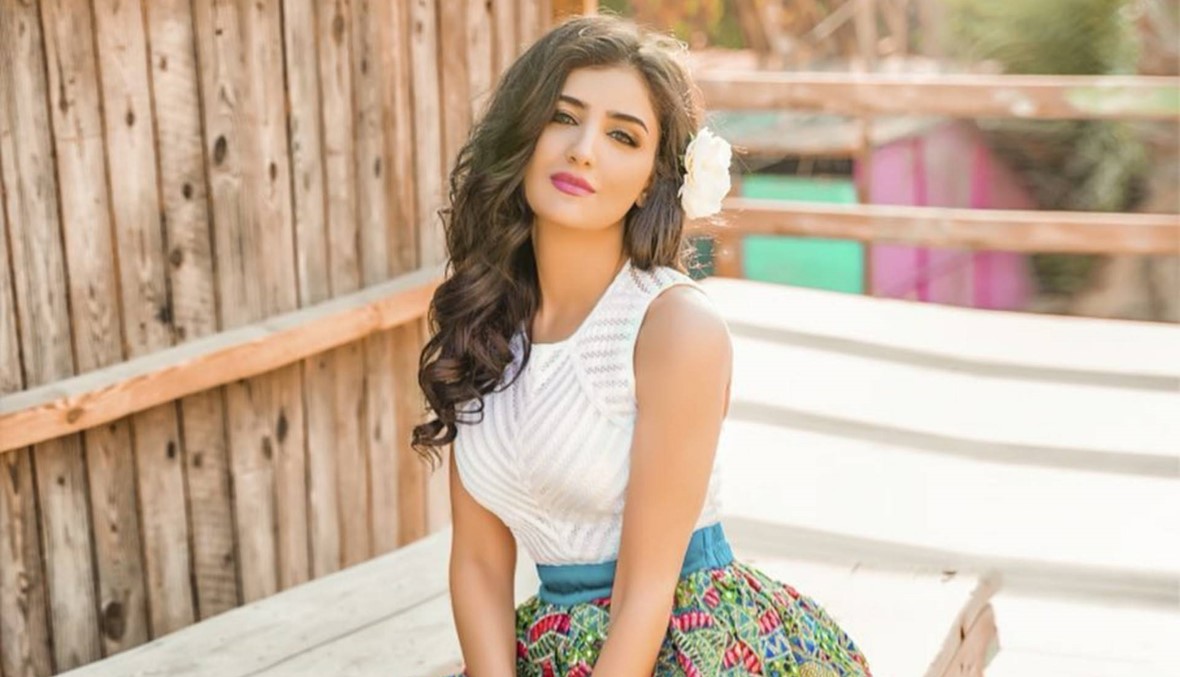