The release date for the long-awaited sequel to Disney’s 1993 classic movie “Hocus Pocus“, has been revealed.

The movie will debut on Disney+ on September 30. 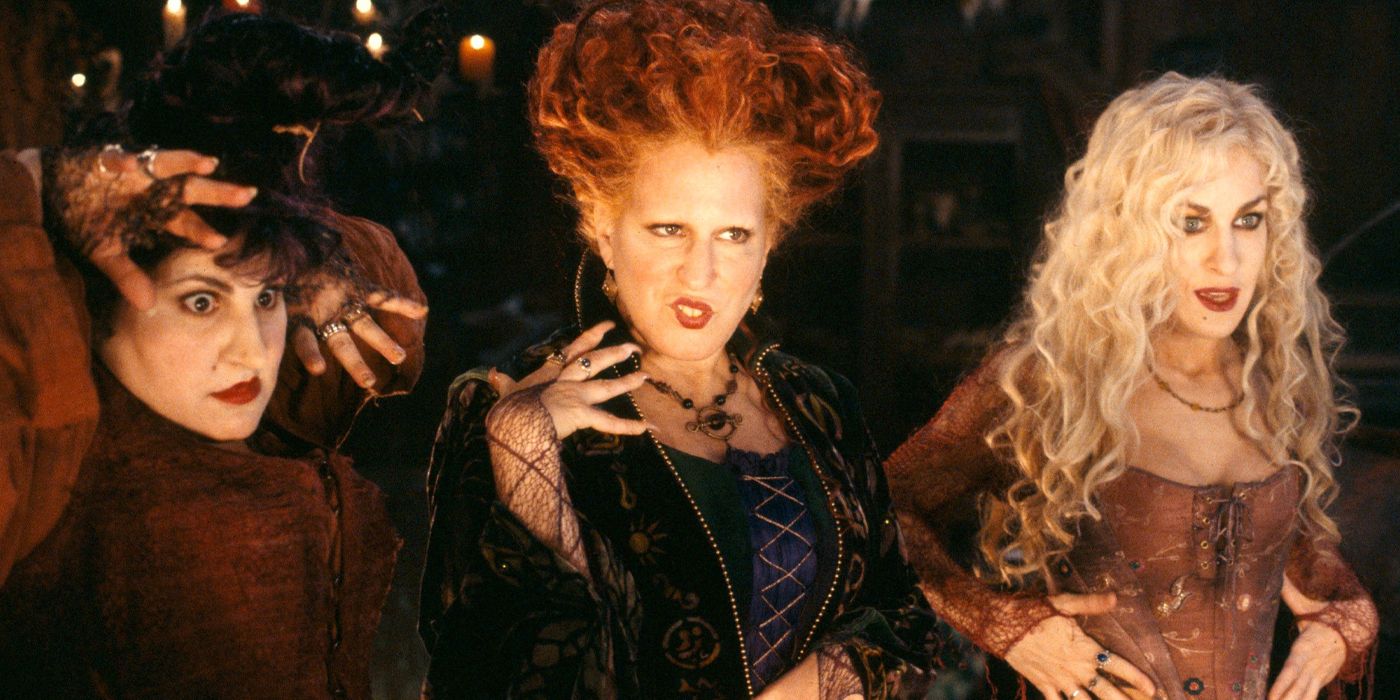 Plans for the project were first reported in 2019.

Bette Midler, Sarah Jessica Parker, and Kathy Najimy will reprise their roles as the Sanderson Sisters in the live-action comedy sequel.

“The Proposal” filmmaker Anne Fletcher will be taking over directing duties from Adam Shankman, who previously was set to direct and remains as an executive producer.

“Hocus Pocus 2”, is centered around three young women accidentally bringing the Sanderson Sisters back. They must stop the child-hungry witches from creating a new kind of havoc on the world.

Get to Know Full Impact Wrestling Against All Odds Card