Haifa Wehbe to Perform Live in Egypt on August 5

She is set to present a number of her popular and latest songs. 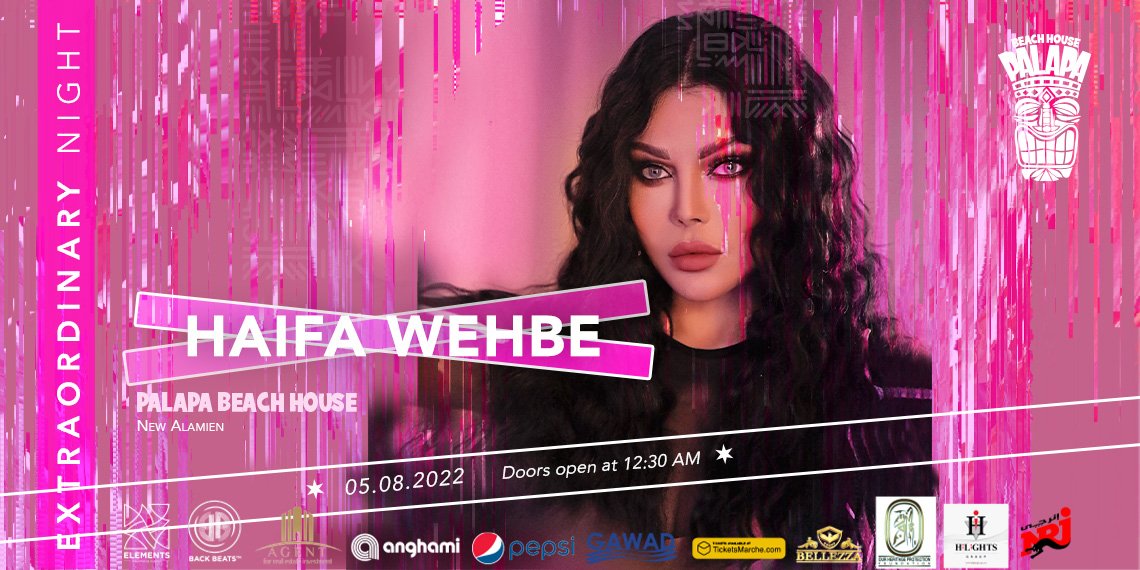 On the other hand, Wehbe is making a comeback to the small screen after two years of absence.

Wehbe made her last appearance on the small screen in the 2020 TV series “Eswed Fateh”.

It was scripted by Amin Jamal and directed by Karim El Adl. 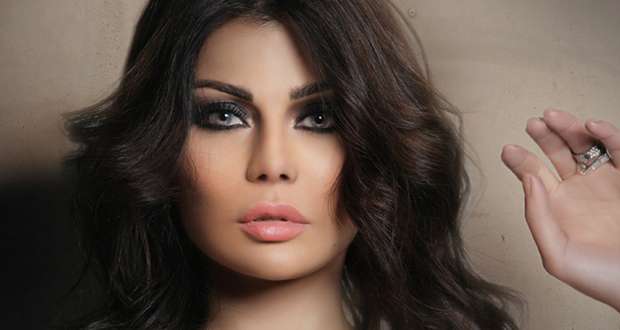 Wehbe, born on March 10, 1976, is one of the distinguished singers in Lebanon and the Arab world.

She won the title of “Miss South Lebanon” at the age of sixteen, which opened the doors for her to work as a model on the catwalk as well as star in music videos and TV commercials.

The Lebanese artist was considered of the most famous models in the Arab World. Thereafter, she worked as a TV anchor at the A.R.T. television network, however, she left that path behind to begin her music career.

She made her acting debut in the 2008 Pepsi-produced film “Sea of Stars”, which was soon followed by many appearances in the Egyptian cinema and television industry.

Wehbe has released over seven albums and more than a dozen songs.