Greece to Be Guest of Honor at CIBF

The Greek Ambassador to Egypt Mr. Nikolaos Garilidis expressed his country's pride in participating as a guest of honor in the 53rd Cairo International Book Fair (CIBF), describing this gesture as an honor from Egypt to Greece.

In his address to the media, Garilidis said that his country is set to participate in the 2022 CIBF at an invitation from the Minister of Culture Inas Abdel Daiem and Haitham El-Hajj Aly, head of the General Egyptian Book Organisation (GEBO), noting that he expected that several officials and renowned intellectuals from Greece will visit the Greek pavilion and cultural seminars.

In the same spirit, he revealed that a number of cultural events will be held on the sidelines of the fair, including symposiums and workshops by Greek intellectuals on Greek poets, and literature.

Asked how can the Cairo Book Fair will contribute to the cultural ties between Egypt and Greece, Garilidis replied: "The symposiums and workshops will focus on the influence of culture on political solidarity, which both countries’ leaderships seek to achieve in a bid to resume the solid and deep-rooted ties between the two countries."

At the end of the press conference, the Greek ambassador in Cairo pointed out that Greece’s participation will show the perse faces of Greek culture. 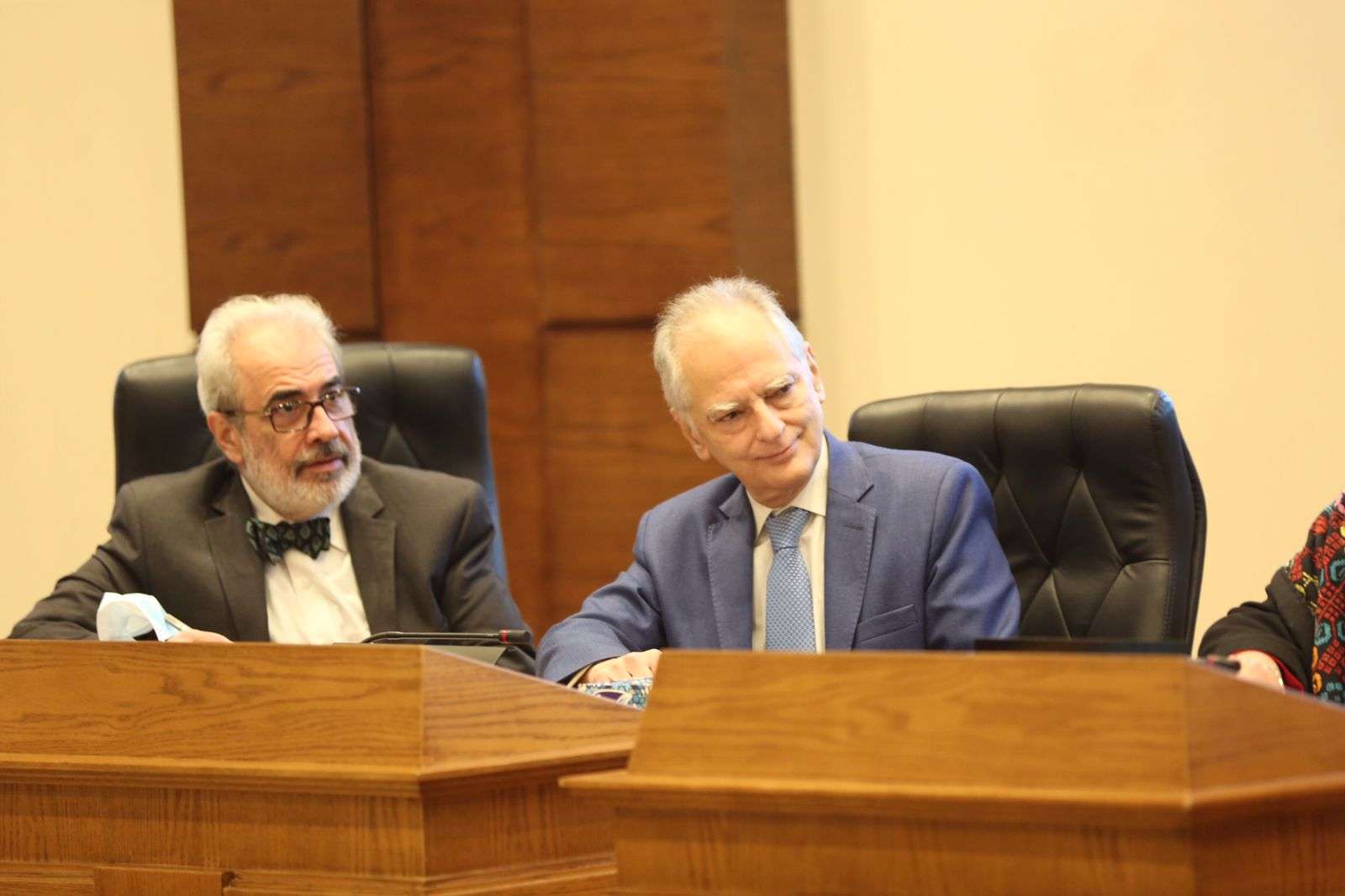