Google Doodle paid on Wednesday homage to one of Egypt’s most distinguished actresses of her generation, Soad Hosny.

Hosny, dubbed as the “Cinderella of Egyptian Cinema”, has been honored with a doodle on what would have been her 79th birthday. 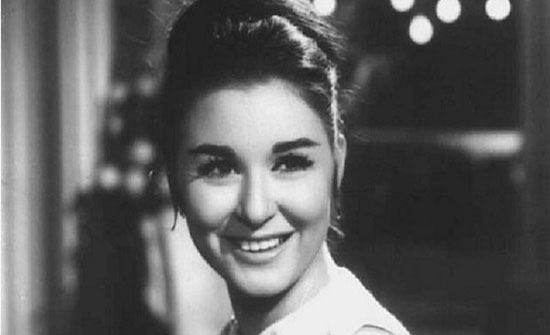 Soad Muhammad Kamal Hosny was born to a large artistic family in Cairo, Egypt on January 26, 1943.

The beloved actress began her artistic career when she was three years old as a singer for “Papa Sharo”, a popular Egyptian children’s radio program.

Hosny made her acting debut at 17 in the 1959 Arabic adaptation of Romeo and Juliet, “Hassan and Naima”, a breakout role that marked the start of a prolific on-screen career that spanned over 80 comedies, musicals, dramas, and romance films alongside some of Egypt’s most influential stars. 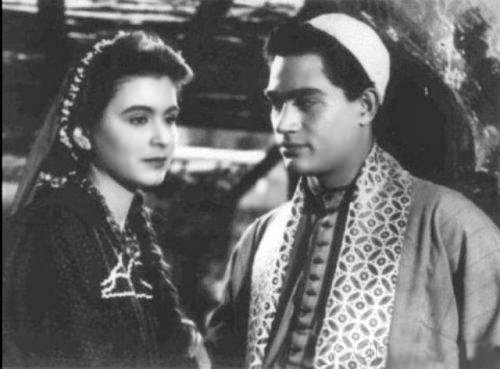 The Cinderella helped redefine 1960s popular culture in Egypt by her refined glamor. Hosny’s works highlighted many social and political moments in modern Middle Eastern history and have long been recognized for making specific efforts to address gender equality.

Her acting, singing, and dancing transcended genre barriers as she delivered nuanced performances in roles ranging from ingenue to bold revolutionary in some of Egypt’s most iconic films over more than three decades.

Hosny’s characters in films remain to this day a source of inspiration for some of Egypt’s contemporary young feminist activists. 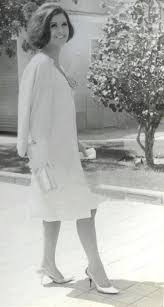 On June 21, 2001, the beloved actress was found dead after falling from the balcony of an apartment on the sixth floor of the Stuart Tower building, in London.

Her death sparked a controversy that has not been subsided yet, as there are doubts about her being murdered and not committing suicide as was previously mentioned by the British police back then.

Egypt Follows up Developments in Tripoli

South Korean President Yoon Suk-yeol affirmed that his country will spare no effort to help North Korea amid the COVID-19...

South Korean President Yoon Suk-yeol affirmed that his country will spare no effort to help North Korea amid the COVID-19...