The Turkish production company “T World Entertainment” will begin production on the first Turkish superhero world, the T World Cinematic Universe, at the end of July.

The live-action series will feature superheroes inspired by a variety of cultures and will consist of four seasons and 26 episodes.

Set in the present day, the T World Cinematic Universe takes inspiration from eastern civilization and its golden age of science.

It will feature nearly 35 mortal superheroes who use the latest technology and ancient wisdom to overcome universal challenges such as environmental problems, wars, and pandemics, as well as villains from their universe.

The first series will introduce six superheroes, including Altay, and four villains.

All seasons will be available on the TRT Digital VOD platform in January 2023. This is one of the first projects for the platform. 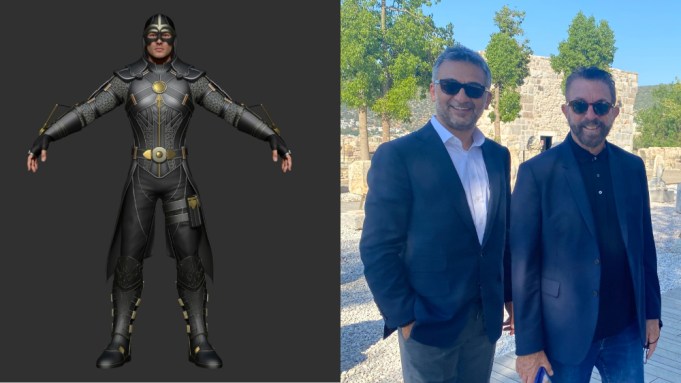 Producers Bülent Turgut, Raif İnan, and Erdal Bozkuş have plans to expand the universe into a range of series, movies, games, and graphic novels.

Bobby Roth is slated to serve as the supervisor director of the project. The concept and superheroes were designed by Turgut, who also wrote the story along with Halid S. Şimşek. Kerem Çakıroğlu, Murat Şenöy and Hamit Coşkun will direct the series.

Onur Can Çaylı worked on character development. Dusan Hyska will direct and design the live-action sequences of the series.

Nancy Pelosi, the speaker of the US House, has been subject to vague sanctions from China as a result of...

Nancy Pelosi, the speaker of the US House, has been subject to vague sanctions from China as a result of...