“Fantastic Beasts: The Secrets of Dumbledore” Gets Streaming Date

The Premium Digital Ownership of the sequel will available on May 30. It is also set to be released in 4K Ultra HD, Blu-ray, and DVD on August 9.

The movie follows Newt Scamander (Redmayne) as he teams up with Albus Dumbledore (Law) and other witches and wizards in order to try and stop Dark wizard Gellert Grindelwald’s (Mikkelsen) rise to power.

It is directed by David Yates and award-winning author J.K. Rowling.

Rowling also penned the script along with Steve Kloves, which was based on a screenplay by her.

It is produced by Heyman, Kloves, Lionel Wigram, Tim Lewis, and Rowling. 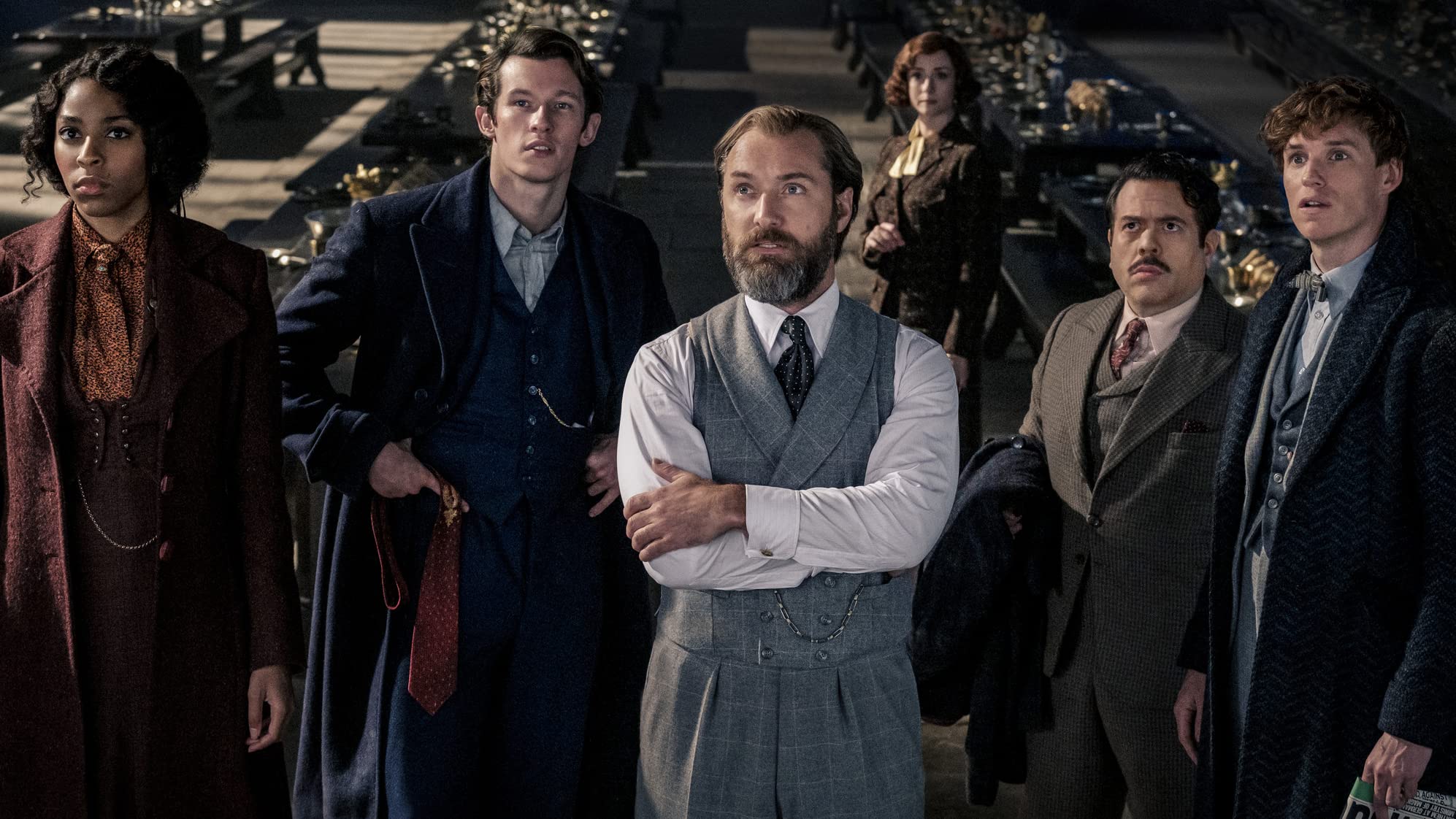 The prequel series will consist of five movies and will take place decades before the adventures of Harry, Ron, and Hermione.

It will center around Scamander, a magizoologist who becomes a confidant of a young Albus Dumbledore amid the rise of the Hitler-esque Grindelwald.

“Fantastic Beasts: The Secrets of Dumbledore” is set to be released on April 15.

Indonesia’s President Joko Widodo plans to visit Russia and Ukraine next week, according to the country’s Foreign minister. Foreign Minister...

Indonesia’s President Joko Widodo plans to visit Russia and Ukraine next week, according to the country’s Foreign minister. Foreign Minister...