Everything We Know So Far about Oscars 2022

The 94th Academy Awards, also known as Oscars, is Hollywood’s biggest night in the film industry.

This year’s ceremony is scheduled to air live on ABC from the Dolby Theatre in Hollywood on Sunday, March 27.

The attendee won’t require proof of vaccination but instead is required to show a negative PCR test or a negative rapid antigen test on the day of the ceremony. 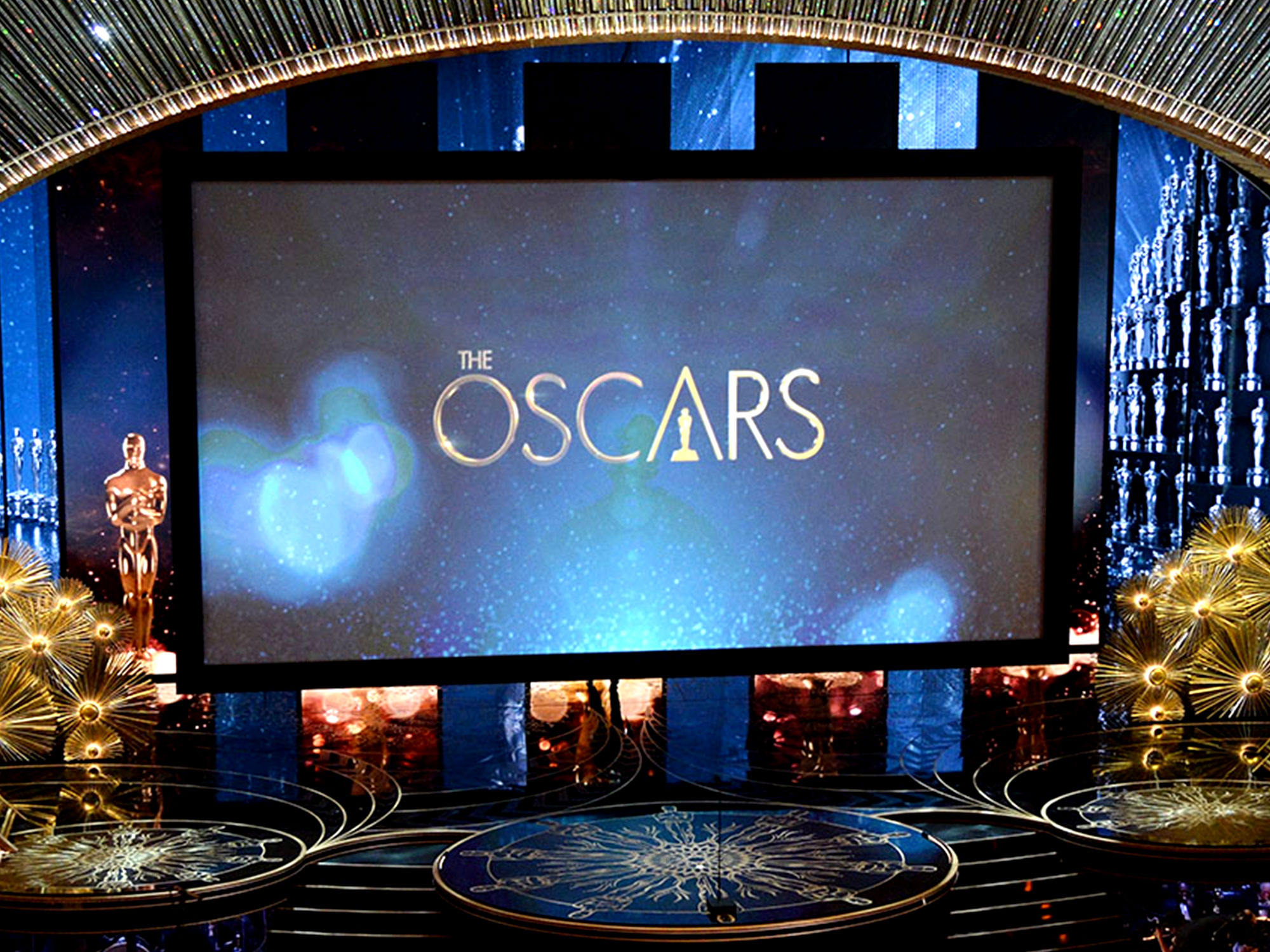 The nominations for the 2022 awards were announced on Tuesday. Kristen Stewart received a nom for her role as Princess Diana in “Spencer”, and will be competing against Nicole Kidman and Olivia Colman.

“The Power of the Dog” and “Dune” earned 12 and 10 nominations, respectively, while actors such as Andrew Garfield, Jesse Plemons, and Javier Bardem earned nods.

The event is set to be fronted by a main host again for the first time in four years. The Oscars will feature three hosts this year, who will rotate out every hour of the ceremony.

Jimmy Kimmel, ABC’s resident late-night talker, was last to host the Oscars back in 2018, for the second year in a row.

It was reported that Glenn Weiss is set to direct the Oscars telecast — his seventh consecutive time— with Will Packer serving as producer.

At least 23 people were killed and 36 others were injured in an explosion that hit an educational center west...

At least 23 people were killed and 36 others were injured in an explosion that hit an educational center west...