Us actress Emma Roberts is the latest to join the cast of Sony Pictures’ “Madame Web” starring Dakota Johnson.

The movie is directed by S.J. Clarkson. Matt Sazama and Burk Sharpless penned the screenplay, with Kerem Sanga also penning a previous draft.

In the comics, Madame Web is depicted as an elderly woman with myasthenia gravis and thus was connected to a life-support system that looked like a spider web. Madame Web never actively fought any villain due to her age and medical condition. 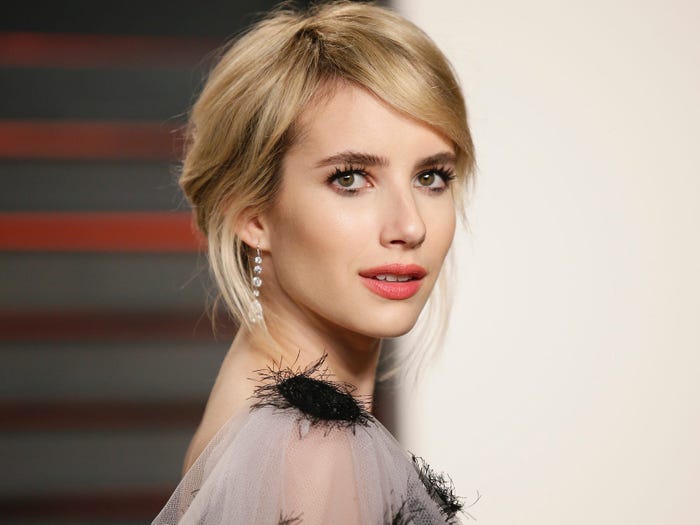 The actress will next be seen in Marius Balchunas’ movie “About Fate” and in the thriller movie “Abandoned”.

Roberts has also been active on the producing front as she is working on developing projects. One of her biggest producing credits is on the Netflix series “First Kill”.