Dwayne Johnson to Star in Movie "Red One" for Amazon

The movie reunites the star with “Fast and Furious” writer Chris Morgan, with who he recently collaborated on the hit spinoff “Hobbs & Shaw”.

“Red One” was conceived by Hiram Garcia, president of the production at Seven Bucks Productions, the company that Johnson co-created and founded with Dany Garcia.

The movie is scheduled to begin production in 2022 with a planned 2023 holiday release.

Morgan is also set to produce the movie along with Johnson as well as Dany and Hiram Garcia, who are producing on behalf of Seven Bucks Productions. 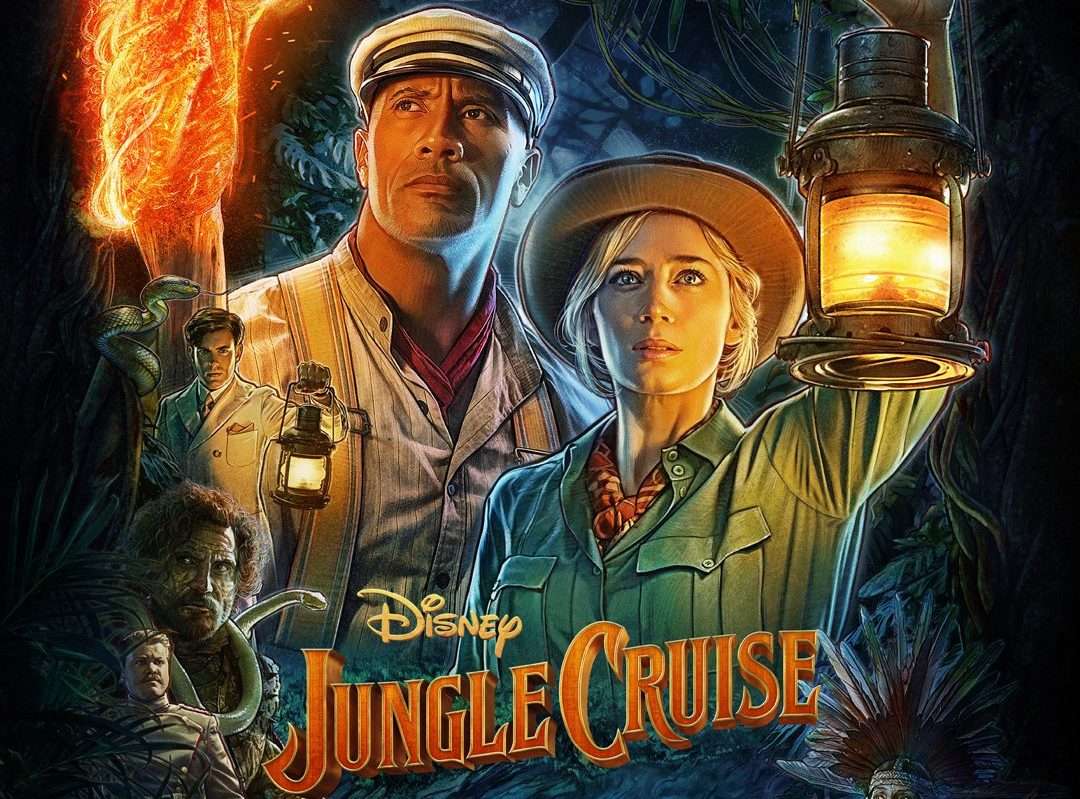 Johnson will next appear in Disney's upcoming movie "Jungle Cruise", which is set to release on July 30.

Jaume Collet-Serra directed from a screenplay written by Michael Green, Ficarra, and Requa as well as from a story by Glenn Ficarra and John Requa.

Set in the early 20th century, a riverboat captain called Frank (Johnson) takes a scientist Dr. Lily Houghton (Blunt) and her brother McGregor (Whitehall) on a mission into a jungle to find the Tree of Life, which is believed to possess healing powers. All the while, the trio gets involved in many dangerous adventures and face fierce competition from a German expedition.