The untitled series consists of 15 episodes.

Ghanem was last seen in the play “Anistoona”.

Khaled Galal directed the project from a script by Karim Sami and Ahmed Abdel Wahab.

The play is produced by Mohamed Ahmed El-Sobky and marks Ghanem's theatrical debut. 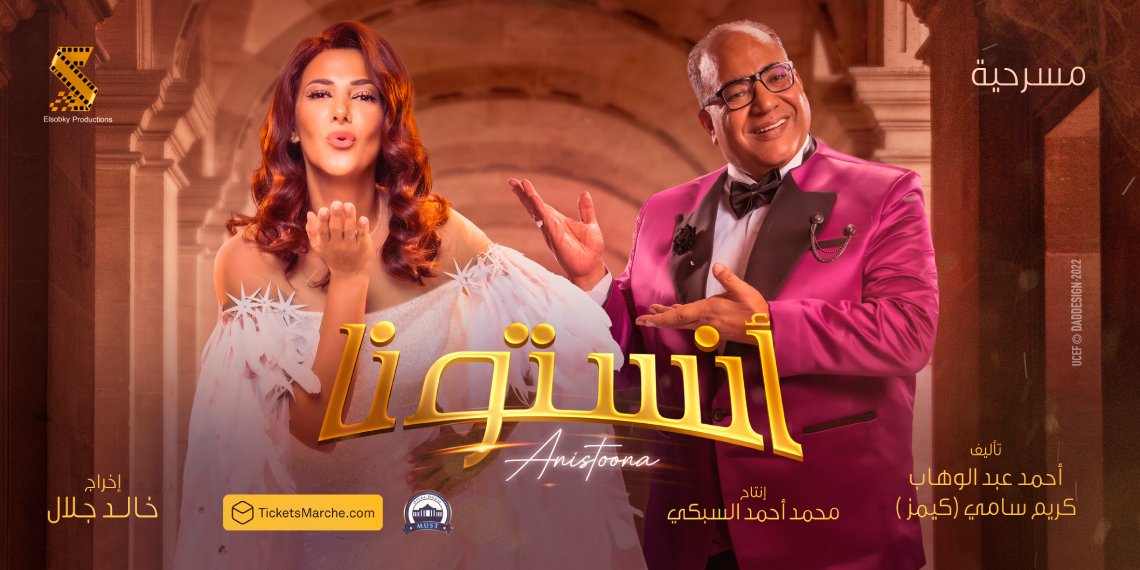 Ghanem was born on January 1, 1985, to an artistic family; she is the daughter of renowned actor Samir Ghanem and actress Dalal Abdulaziz; her sister, Amal— known as Emy— is also an actress.

The actress made her acting debut in 2001’s TV series “Leladala Wogouh Katheera” (Justice has many faces) and landed her first film role in 2005's “Ya Ana Ya Khalty”.

In 2010, Ghanem made her singing debut with the song “Farh el Sen”.