The DC comedy live-action adaptation of “The Wonder Twins” at HBO Max is no longer going forward.

Multiple sources revealed Wednesday that the project, which was to have begun filming in early July, has been shelved.

Sources disclosed the decision to shut the project down occurred several weeks ago.

According to insiders, the leadership of Warner Bros. Discovery, the new company combining Discovery and Warner Bros. and now being led by CEO David Zaslav, is imposing a mandate that DC movies should now be made with a theatrical-first goal.

Discovery is also exploring a significant overhaul of the DC Entertainment operations, while also exclusively reporting that the WarnerMedia-owned cable networks TBS and TNT will no longer be developing scripted programming. 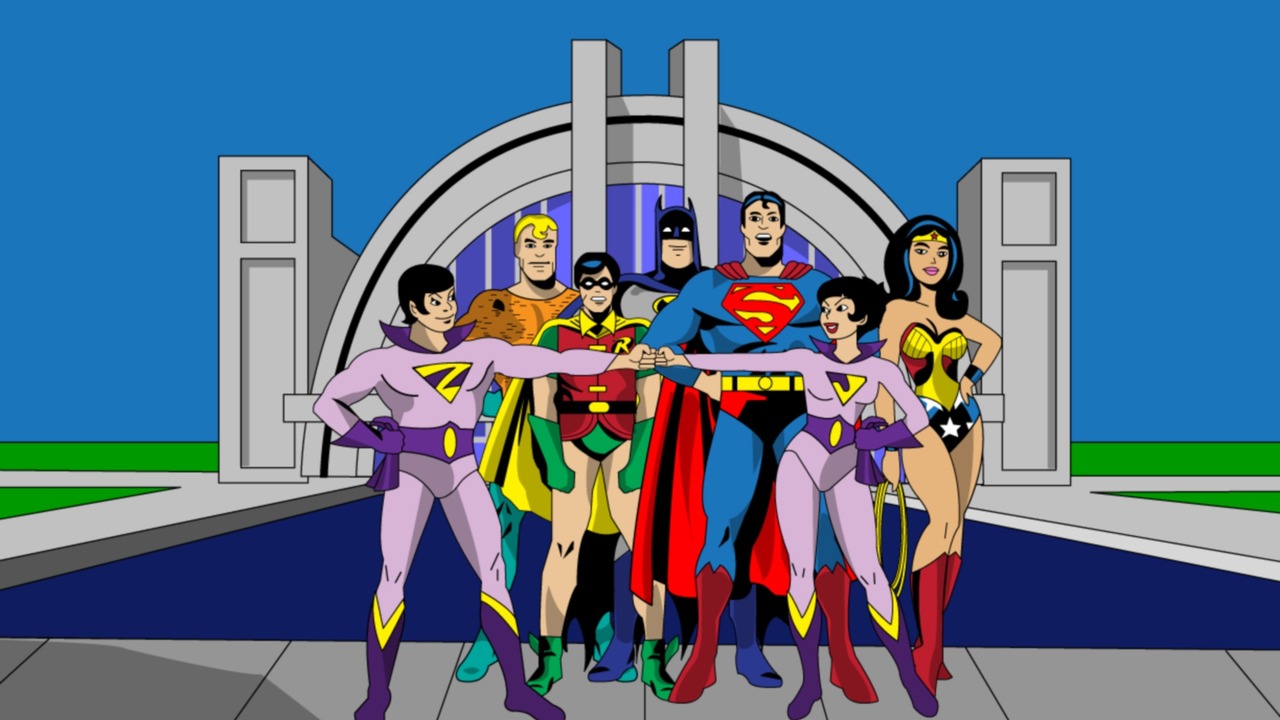 The news comes just over a month after it was announced that “Riverdale” star KJ Apa and “1883” breakout Isabel May had been cast in the lead roles in the DC movie as the titular twins.

“Wonder Twins” was first reported as in the works in February.

Warner Bros. had hired Adam Sztykiel, who worked on the upcoming “Black Adam” starring Dwayne Johnson, to write and direct the movie.

“Wonder Twins” follows alien siblings Zan and Jayna who hail from the planet Exxor, and have a pet space monkey named Gleek.

Jayna is known for her talent of transforming into an animal, while Zan is a shapeshifter of sorts.

The twins made cameos in other parts of the DC universe since then like “Teen Titans Go!”, “Smallville”, and “The Flash”.

Zan and May were orphaned during a plague and adopted by the alien Exorians. They traveled to earth to warn the Justice League of villain Grax’s threat against Earth.

They were informally trained by the DC superheroes. Along the way, were given Gleek as a pet.

The veteran official of the Kuwait Petroleum Corporation Haitham Al Ghais was named as the new OPEC Secretary-General, media agencies...

At Least 34 Killed in Armed Attacks in Burkina Faso

The veteran official of the Kuwait Petroleum Corporation Haitham Al Ghais was named as the new OPEC Secretary-General, media agencies...

At Least 34 Killed in Armed Attacks in Burkina Faso