A spinoff of “Crazy Rich Asians” is in early development at Warner Bros.

The movie is centered around the Gemma Chan character of Astrid Young Teo and her romance with Charlie Wu, played by Harry Shum Jr. in the original movie.

On the other hand, the Crazy Rich Asians sequel remains in development. The sequel and the spin-off will be tied to Kevin Kwan’s second book in the trilogy, “China Rich Girlfriend”.

The book will also follow the Constance Wu and Henry Golding characters, Rachel Chu and Nick Young, on a trip to Shanghai to find the former’s birth father.

Astrid, known for her great beauty and impeccable fashion sense, is the newly single cousin of Nick.

In the Kwan books, Charlie was her first love and former fiancé. They ended their relationship because Astrid’s parents didn’t see him as a suitable husband.

In the Jon M. Chu-directed movie, Astrid learns that her husband Michael (Pierre Png) has been seeing a mistress. She reconnects with Charlie after they run into each other at Nick and Rachel’s engagement party. 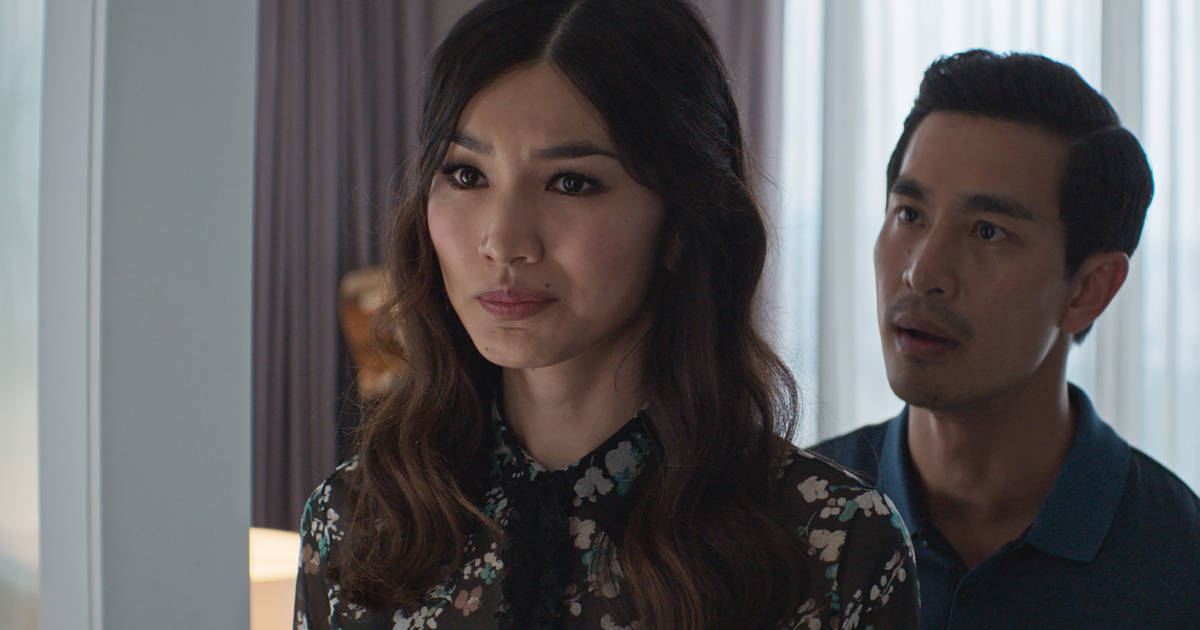 The movie received a feature cast ensemble nomination from SAG, a Golden Globe nomination for Best Comedy/Musical, a nod for Comedy or Musical Actress Constance Wu, and won Best Comedy at the Critics Choice Awards.

Report: Who Let Down by Israel… Russians or Ukrainians?

US Confirms Bridget Brink as Ambassador to Ukraine