The original Secret Invasion storyline involved a group of Skrulls infiltrating and invading Earth by secretly transforming into and replacing many famous Marvel superheroes.

The Disney + series consists of six episodes and will feature crossovers from The Avengers, The Fantastic Four, Young Avengers, and Thunderbolts. 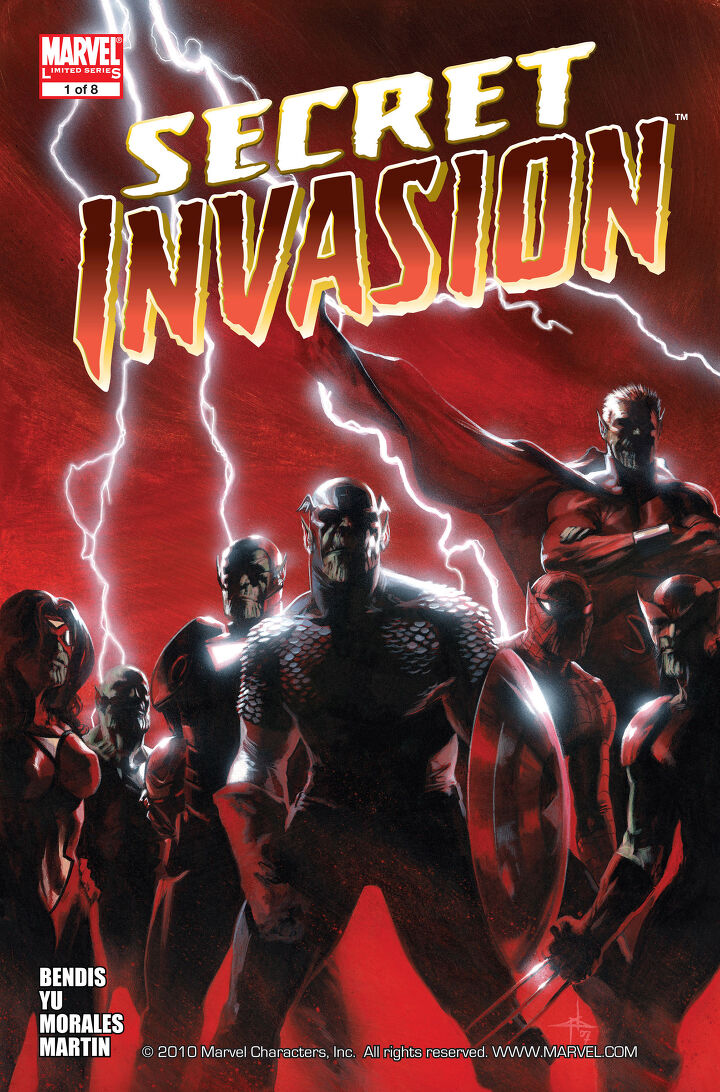 Smulders made her debut in the Marvel Cinematic Universe (MCU) in 2012’s “The Avengers” and reprised her role in “Avengers: Age of Ultron”, “Spider-Man: Far From Home”, “Captain America: Civil War”, “Avengers: Infinity War”, and “Avengers: Endgame”.

The series will also feature Emilia Clarke, Kingsley Ben-Adir, Olivia Colman, Killian Scott, Christopher McDonald, and Carmen Ejogo, all of who will be making their MCU debuts.

Jackson revealed in an Instagram post back in October that production of the series was officially underway.