The 53rd Cairo International Book Fair (CIBF) will run this year between 27 January and 7 February at New Cairo's Egypt’s International Exhibitions Center (EIEC), where the public and an elite group of writers, authors, and publishers from all over the world will meet.

In his remarks at the press conference of launching the CIBF, Haitham El-Hajj Aly, head of the General Egyptian Book Organisation (GEBO), mentioned that the theme for this book fair is "Egypt's Identity - Culture & the Question of the Future."

The head of GEBO also said that nearly 1067 Egyptian, Arab and foreign publishers and cultural institutions from 51 countries will participate in the book fair. In addition to this, he revealed that this year’s guest of honor is Greece.

Meanwhile, the Greek ambassador to Egypt Mr. Nikolaos Garilidis also expressed his pleasure to have his country as this year’s guest of honor, saying that Greece’s participation will show the perse faces of Greek culture.

In the same connection, the Greek ambassador in Cairo said: “The symposiums and workshops will focus on the influence of culture on political solidarity, which both countries’ leaderships seek to achieve in a bid to resume the solid and deep-rooted ties between the two countries.”

On her part, the Minister of Culture Inas Abdel Dayem announced: "For the first time during this special edition, we will grant a new award for the Best Arab Publisher and the value of the fair’s prizes increased to L.E. 40,000 instead of L.E. 10,000 in each cultural sector."

For the second year, the National Bank, also known as (Al-Ahly Bank) is cooperating with the cultural authorities to sponsor the precious awards of the annual fair, she noted.

Moreover, the Minister of Culture revealed that this edition will also witness the launch of a digital-book project by the Egyptian General Book Authority, noting that the latest technology and artificial intelligence will be applied for the first time at the fair.

It's worth mentioning that 53rd CIBF will be inaugurated by Egypt's Prime Minister Mostafa Madbouly and the Minister of Culture. 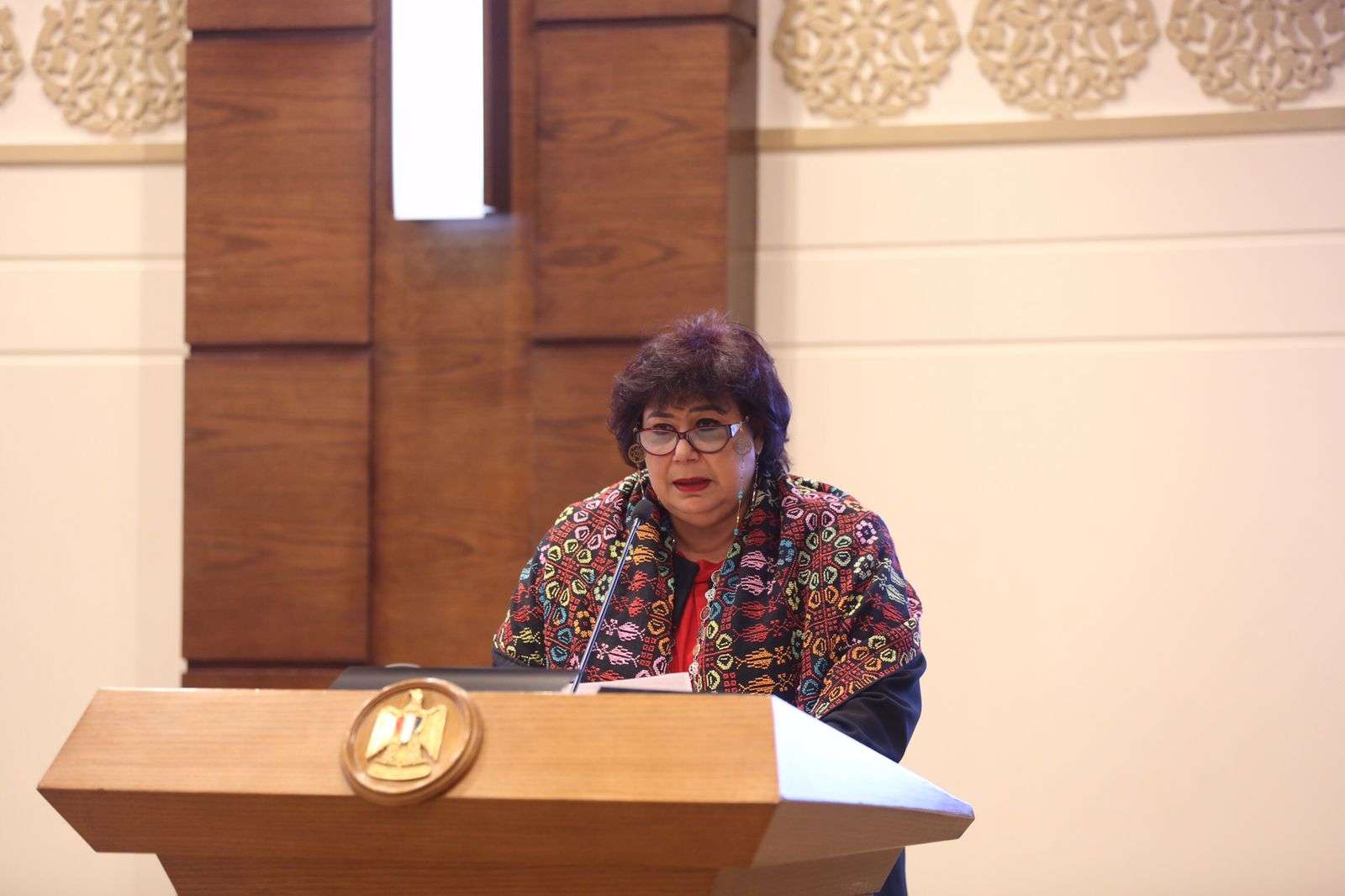 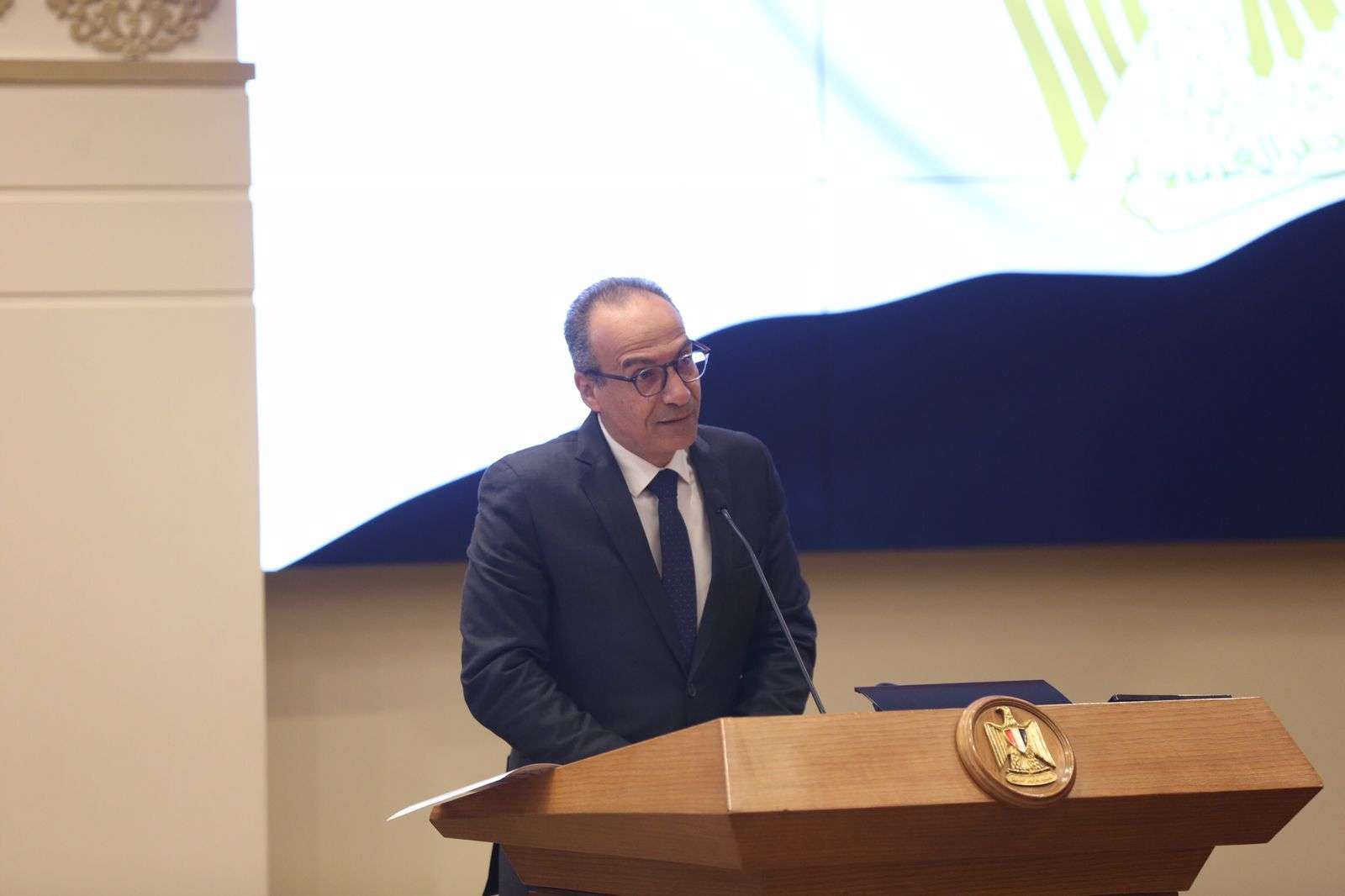