Cara Delevingne Joins “Only Murders in the Building” Season 2

Cara Delevingne has recently joined Hulu’s mystery-comedy “Only Murders in the Building” as a series regular for Season 2.

Delevingne will play Alice, a refined art world insider who becomes involved in the mystery along with the main cast Steve Martin, Martin Short, and Selena Gomez.

The series follows three strangers obsessed with true crime (portrayed by Martin, Short, and Gomez), who suddenly find themselves involved in a murder case when a grisly death occurs inside their exclusive Upper West Side apartment building.

“Only Murders in the Building” arrives from co-creators and writers Martin and John Hoffman. 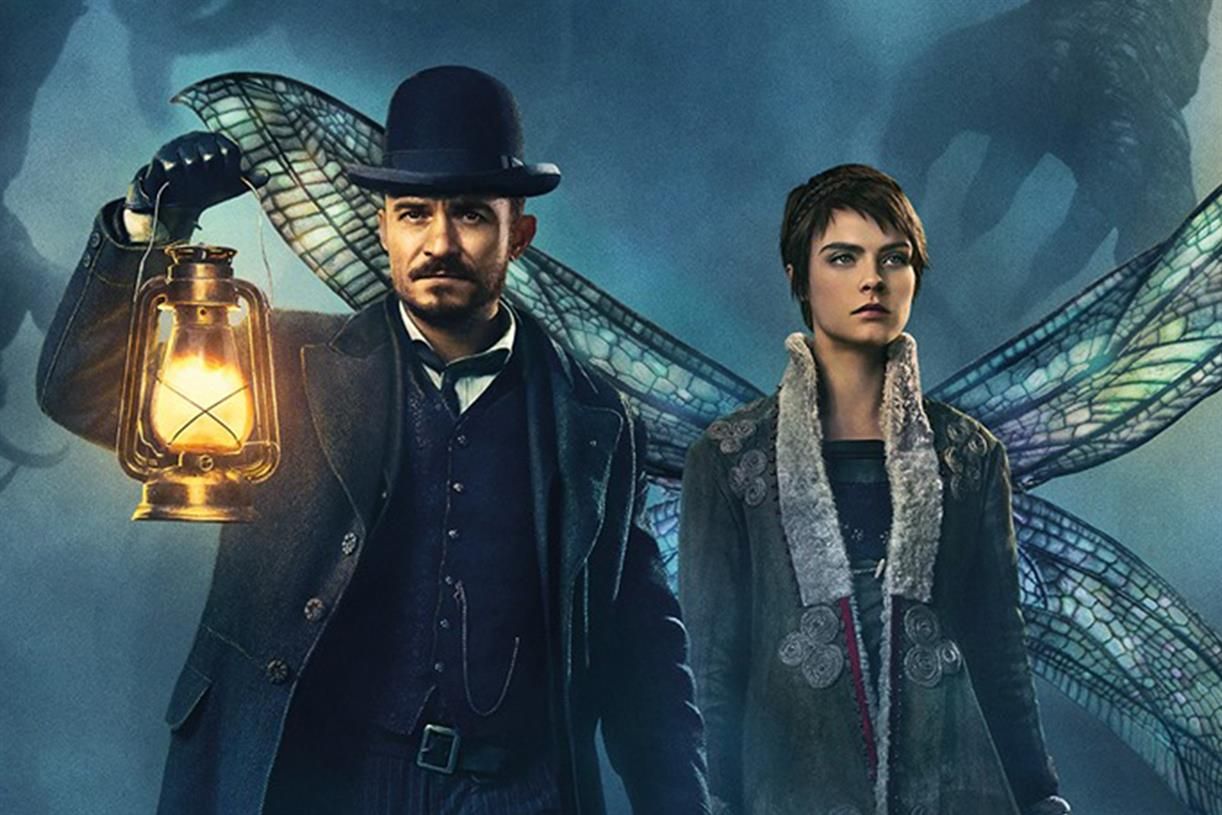 Delevingne will also star opposite Orlando Bloom in season 2 of the fantasy series “Carnival Row”.

The series premiered in 2019 and was set to begin filming its second season in early 2020 but halted production for a year and a half following the coronavirus pandemic and the birth of Bloom’s first child with pop star Katy Perry.

Delevingne began her career as a model in 2002 and has since taken part in numerous fashion shows such as New York Fashion Week and Paris Fashion Week.

In 2012, she made her acting debut as Princess Sorokina in the historical drama “Anna Karenina“.

Delevingne is known for her role as June Moone/The Enchantress in the 2016 DC movie “Suicide Squad” and as Margo in the 2015 adaption of the young adult novel Paper Towns.

Brazil Approves Sinovac’s Coronavac for 6 to 17

Brazilian health regulator Anvisa approved, on Thursday, the emergency use of Sinovac Biotech's (SVA.O) COVID-19 vaccine Coronavac on those aged...

Brazil Approves Sinovac’s Coronavac for 6 to 17

Brazilian health regulator Anvisa approved, on Thursday, the emergency use of Sinovac Biotech's (SVA.O) COVID-19 vaccine Coronavac on those aged...