She is not suffering from any symptoms and is in very good condition, the agency added in an emailed statement on Thursday

The YG reassured that the other members of Blackpink, Jennie, Jisoo, Rosé, the band’s production staff, security personnel, and acquaintances have all tested negative for the virus.

The statement continued that all four members of the group had been vaccinated against the coronavirus. 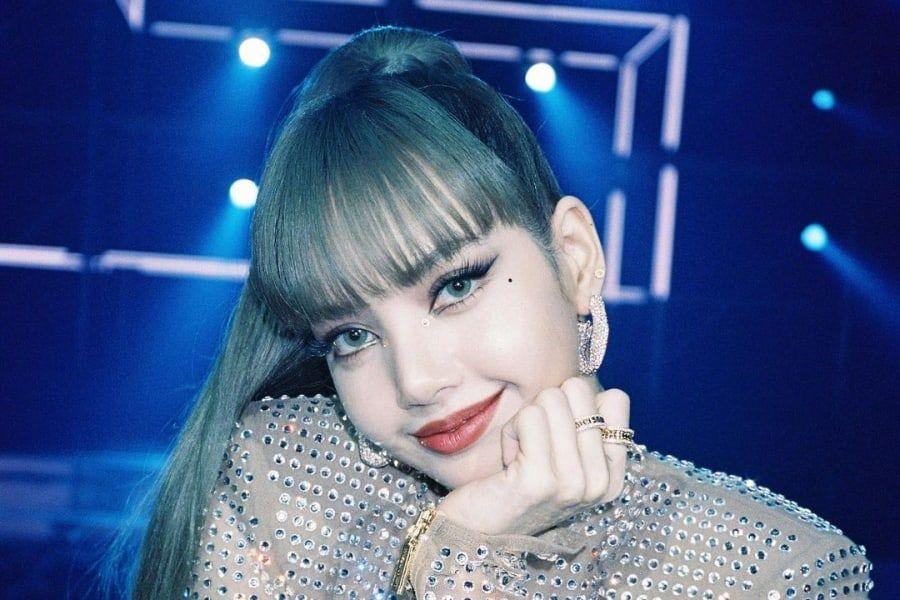 Lisa is among the most acclaimed faces of K-pop, with legions of fans. She released her debut solo album, “Lalisa” on September 10.

The singer’s first single, “LALISA,” set a YouTube record for the most-viewed music video by a solo artist in 24 hours with 73.6 million views, dethroning Taylor Swift’s “ME!” in 2019.

Yehia Zaki, Chairman of the Suez Canal Economic Zone (SCZone) said that investment incentives are an essential part of the...

Yehia Zaki, Chairman of the Suez Canal Economic Zone (SCZone) said that investment incentives are an essential part of the...