Benedict Cumberbatch to Star in Movie “The Hood”

British star Benedict Cumberbatch is attached to star in the movie “The Hood”.

The project is penned and helmed by Paul Greengrass.

“The Hood” takes place during the Peasants’ Revolt, a major uprising that took part across large parts of England in 1381 in response to issues such as socio-economic and political tensions and high taxation.

The exact details of the movie are being kept under wraps.

Tyler Thompson’s Cross Creek is financing and producing the movie, with CAA Media Finance and FilmNation selling it in Cannes. 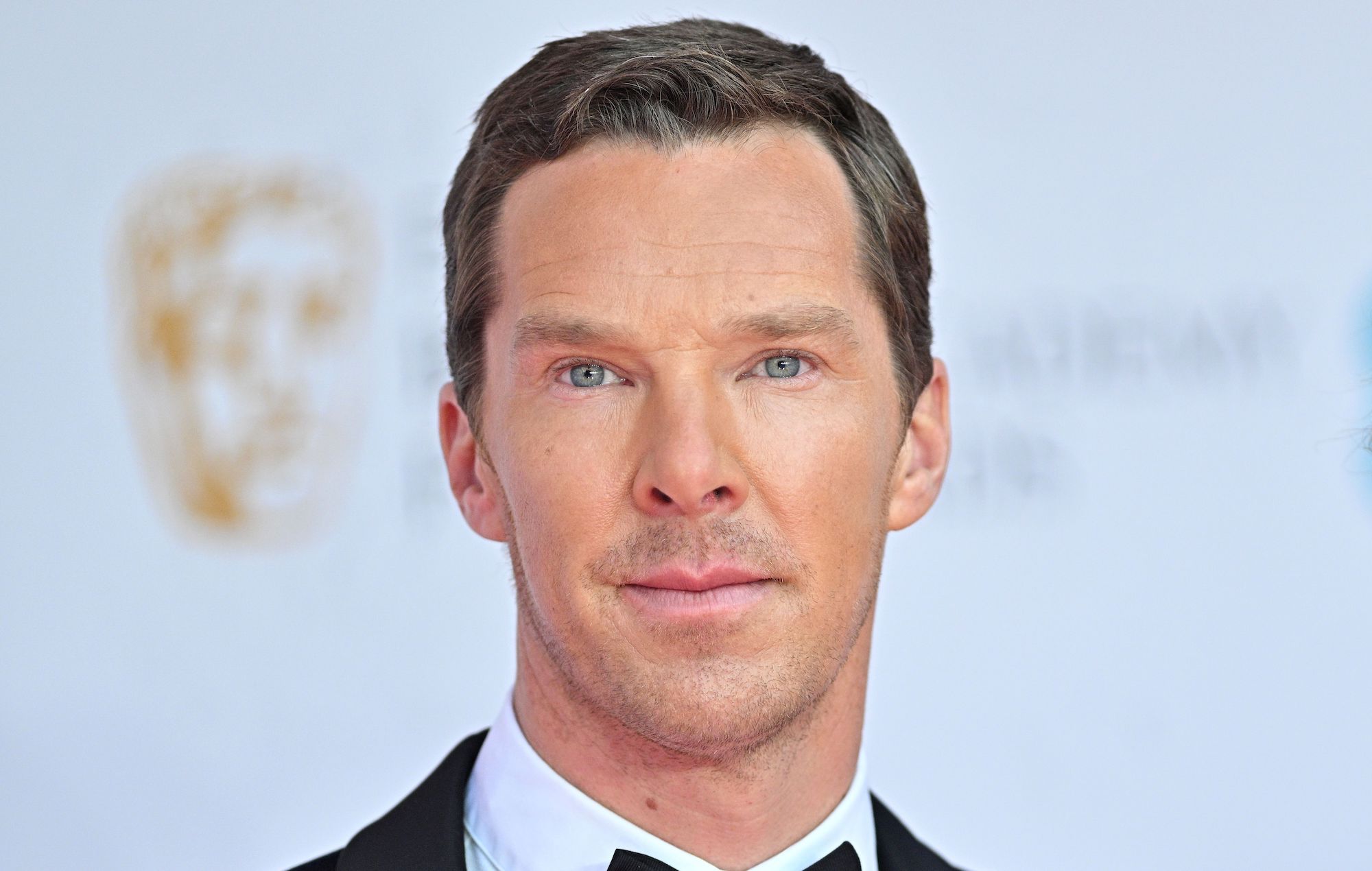 The movie will take place in the near future, centering around a society that has removed the need to sleep with a pill that erases the essential human need and created an artificial sun that has set the world into an eternal day.

It also tells a story that focuses on the ideas of productivity, power, and the importance of dreaming.

Justin Kurzel directed the movie from a script by Sam Steiner. The screenplay was picked up by Cumberbatch and Adam Ackland’s movie production company SunnyMarch.

“The Doctor Stange” star is also set to executive produce the movie along with Dern.

Executive producing is Jayme Lemons and Marnie Podos. The movie is a SunnyMarch and Jaywalker Pictures production. HanWay Films is set to handle international sales and distribution.

Get to Know Full Impact Wrestling Against All Odds Card

Today, the tourist pilgrim groups continued to reach the holy lands in the Kingdom of Saudi Arabia to perform the...

Lesser-Known Facts about Khairy Beshara on His Birth Anniv.

Today, the tourist pilgrim groups continued to reach the holy lands in the Kingdom of Saudi Arabia to perform the...

Lesser-Known Facts about Khairy Beshara on His Birth Anniv.